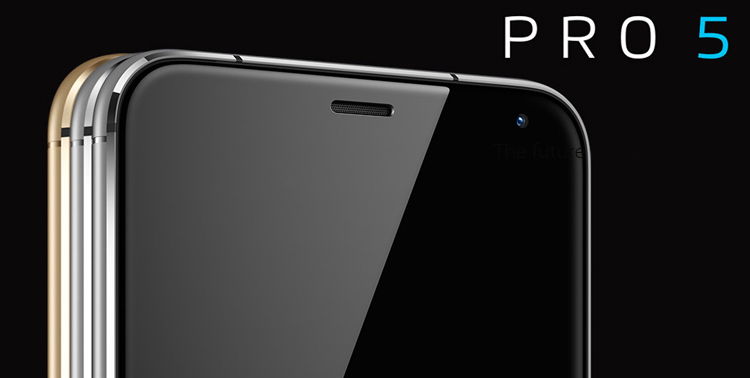 Canonical’s fairly over Ubuntu Edge dream might now have caught on, but that hasn’t stopped it from trying. Teaming up with its old partner, Meizu, the company has now come up with the most powerful Ubuntu Smartphone to date, the Pro 5 Ubuntu Edition.

The Pro 5 comes with a 5.7″ AMOLED display at the front, with 1080p resolution as well as Gorilla Glass 3 protection. Under the hood, you get an octa-core Exynos 7420 processor with either 3 or 4 GB worth RAM and Mali T760 GPU. Connectivity options include USB Type-C, Wi-Fi 802.11ac standard, Bluetooth LE and Cat.4 LTE, as well as dual-SIM support. 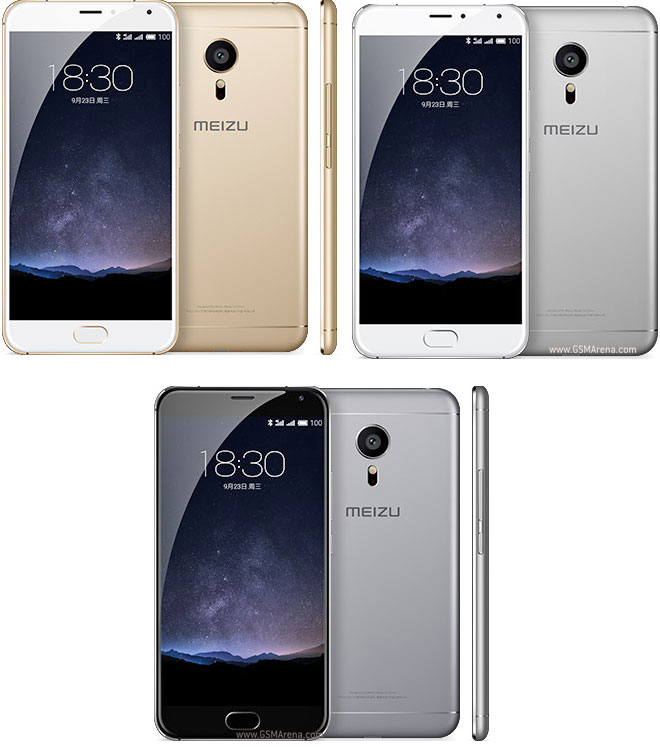 The camera at the back is a 21 MP Sony IMX230 CMOS sensor with a 6-element lens, dual-tone flash and a bunch of modes to go along. The front is boosted by a 5 megapixel f/2.0 lens, as well as a fingerprint sensor.

Though the phone doesn’t come with MHL support, the OS supports its own Continuum-like feature, Convergence (there is a tablet which supports it, though) while the phone itself is said to be able to provide a desktop-like experience which we’ll have to wait and see how.

Obviously, the biggest news is the Ubuntu Core OS itself, which may or may not be aligned with your liking. Still Canonical is toting a global ordering system so if you’re interested look out for that from Monday onwards.