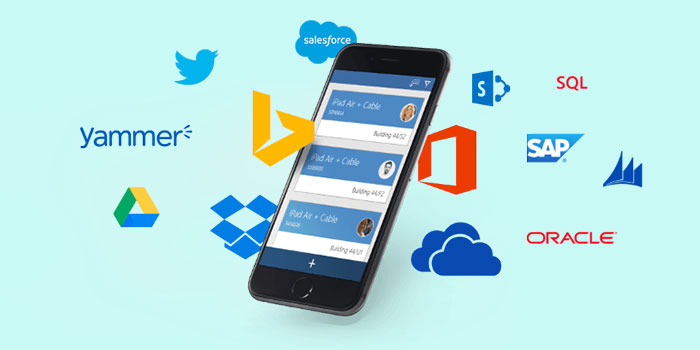 The Google Play Store has overtaken Apple’s App Store in terms of app downloads, but it’s still far behind in terms of the revenue generated from these apps. The latest app download projections report from App Annie predicts something completely different for the future.

App Annie estimates that app markets will grow massively by 2020. Global app sales will break the $100 billion barrier during the same period. Most of that growth is attributed to Play Store’s explosive growth in the next four years. Play Store will boast four times the app downloads compared to Apple’s App Store. Not only that, Play Store’s downloads will triple by that time.

There’s one thing which is very clear, mobile apps’ importance will increase drastically in the future. The report states “all companies need to view themselves as app publishers irrespective of their mobile strategy.” Apps are becoming the primary method of connecting with consumers, media, brands and each other. App Annie says that “usage is the new currency” noting that app usage increased by a massive 63% between 2014 and 2015.

App Annie notes that Brazil, China (where Play Store was blocked previously), India, Indonesia, Mexico and Turkey are potential emerging markets for the future. These markets will not only feature mass app downloads, but app revenue from these regions will also increase. As expected, app revenue will be distributed in a similar manner and while merging markets will go for more cheap Android devices, the potential paying customers and Apple’s mature market strategy will bring more revenue per-app-install compared to the Play Store.

A growing app market is one where new users try out a lot of apps, but app usage is quite small. On the other hand a mature market has stable users who only go for certain apps and pay more for certain features or subscriptions.

The current trend where Android has more downloads while iOS gets more revenue isn’t going to last much longer. iOS will lose its top spot to other app stores (Play Store and others combined) next year. Play Store will come toe-to-toe with Apple’s Store by 2020 and will surpass it if the trend of increasing revenue continues.