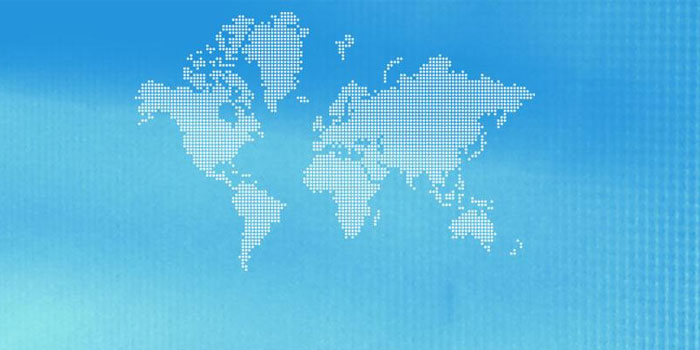 End 2015 and we have 3.2 billion people (i.e roughly 43%) connected to the online world. Though it is a figure worth celebrating over, tech analysts still find it far from the ideal target of 60% . According to Facebook’s second annual, ‘State of Connectivity,’ report released last Sunday, 200 million people were connected to the internet by the end of 2015. The report attributes the rise to, ‘more affordable data and rising global incomes.’ But this figure largely consists of the developed country as developing countries are still far more lacking in internet connectivity.

Though Far from Target, There is Hope

In Pakistan, it was only thanks to the availability of 3G/4G that we saw an impressive rise of broadband penetration from 2.07% in 2014 to 12% in 2015. Though a great uptake, it is still very minimal considering the country’s population. The same problem is faced by other developing countries especially in the African region which ranks the worst in terms of global connectivity. According to a UN report in November, 2015, although the target for 2020 cannot be easily achieved, it is still commendable for 167 countries to improve their information and communication technology rankings thanks to the availability of mobile-cellular signal. Infact, the number of people connected to mobiles doubles those connected to the internet – i.e nearly 7.1 billion people (95% of the population) are covered with cellular technology.

Lack of Education and Income Limits the Ability to Be Online

Despite being a, ‘global’ phenomena, the Internet is still largely English and this may seem to have an impact on the overall connectivity. Literacy plays a significant role in ensuring empowerment through online technology and experts fear that even if all the necessary infrastructure is provided, the billions of people will still not be able to connect if they are not equipped with basic literacy requirements. Some reports even reveals the usage of internet in women of developing countries were considerably less as compared to men. Since most underdeveloped and developed countries are still struggling with fair and equal education for all, it is estimated that only a 53% of people may be connected to the internet by 2020 – not a very hopeful figure according to experts.

Keeping international scenarios aside, there is still a lot more to be done in Pakistan. From educating people about basic internet connectivity to ensuring a profitable business model in the IT industry, we have a long way to go. Luckily, Pakistan has the scope for immense growth, only if we are able to overcome fundamental hindrances of taxation, quality crisis, educational crisis and ofcourse have a serious approach towards the world as a global village.