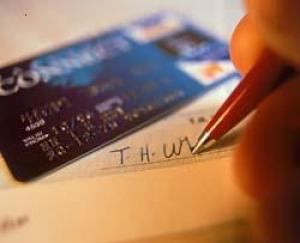 A healthy growth of 7.8 percent in private sector advances (both seasonal and for fixed investment) and moderate rise in banks’ investment in sovereign papers were the major contributors to this increase in assets.  The reviewed quarter was also marked by a QoQ 6.9 percent growth (YoY 12.6 percent) in deposit base of the banking sector, primarily driven by growth in current account and fixed deposits.

The asset quality of the banking sector improved largely at the back of improved cash recoveries. The QPR reported that NPLs to loans ratio decreased from 12.5 percent in September-15 to 11.4 percent in December, 2015, while Net NPLs to Net loans decreased from 2.5 percent to 1.9 percent. This improvement in asset quality indicators advocates continuous decline in risk to the future operating performance and equity of the banking sector.

The rise in financing flows to the private sector has improved the utilization of idle capital as reflected through a slight reduction in Capital Adequacy Ratio (CAR) to 17.3 percent, which is still well above the minimum local required threshold of 10.25 percent and international benchmark of 8.625 percent. Moreover, the solvency profile of the banking system remained strong due to healthy profitability and equity injections by few MCR non-compliant banks.