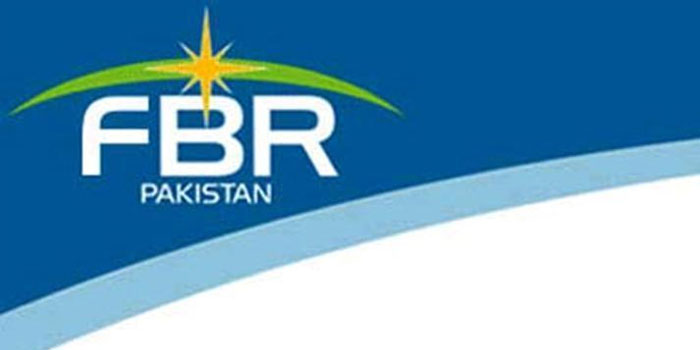 Pakistani parliament approved a tax amnesty scheme which came into effect at the start of this month and is due to expire on February 29, 2016. The government rolled out an expensive media campaign and claimed to bring 1 million new traders to pay their taxes by the end of this scheme.

The government offered the traders to legalise their hidden working capital worth up to to Rs 50 million by paying only 1 percent of their declared amounts in income tax.

The Voluntary Tax Compliance Scheme turned out to be a major flop and only 128 traders have so far made use of the scheme. Aggregate tax returns, of all the traders, tallied up to a paltry amount of Rs 20 million.

According to the officials of Federal Board of Revenue (FBR), up until yesterday, only 128 people filed their income tax returns and paid Rs 20 million. Most of the traders belonged to Bahawalpur, Karachi, Lahore, Multan and Sialkot regions.

The rather shocking results have forced the government towards extending the deadline. However, those plans are still not confirmed and the ministry is still discussing on the matter. Some officials of the FBR have voiced their concerns, saying that even an extension would have no effect on the final outcome. They argue that if the government wants to force the traders and extend the deadline, then it should enforce, the originally planned, 0.6 percent withholding tax on all transactions over Rs 50,000 for non-filers. This would be a good motivation towards filing their tax returns, say the officials. The government did plan to increase the tax to 0.6 percent but increased opposition from traders across the country forced the government towards launching the amnesty scheme and reducing the tax to 0.3 percent.

Minister of Finance, Ishaq Dar, claimed that FBR will bring 1 million traders into the tax payment group within one month from the launch of the amnesty scheme. It is said that Dar was promised by some of the traders that such a scheme would be fruitful to the government’s intentions. Dr Mohammad Iqbal, a spokesman of the FBR, “The government gave whatever was demanded by the traders in order to resolve their concerns about coming into the tax net.” He said the number could still go up during the next couple of days.

However, Ajmal Baloch, the President of All Pakistan Anjuman Tajraan, who worked on the scheme with the government said “The lawyers and political parties are campaigning against the scheme,” and that it should be extended till June 30.

It’s the second time that Prime Minister, Nawaz Sharif, has launched such a scheme; the first one was launched in November 2013, offering industrialists an amnesty towards legalising their black money in order to increase investment and tax returns. Both times, opposition from other political parties and citizens led to an embarrassing outcome.