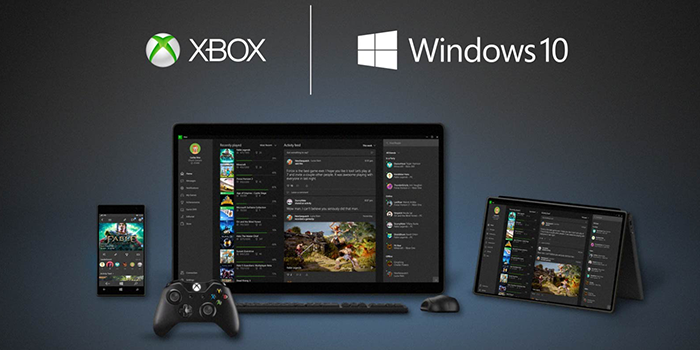 Microsoft’s Universal Windows Platform may have seen acclaim since its announcement, but in truth the fears of a lot of gamers could get realized through it. Penning a letter in The Guardian, Epic Games Founder Tim Sweeney has spoken against the initiative and highlighted the points he is concerned about which might eventually lead to a Microsoft-led oligarchy.

For one, the platform allows developers to develop apps and games for a wide range of Microsoft hardware, including Windows 10-running devices and the Xbox One. The problem lies with the management and positioning of the system, which clearly favours Microsoft’s own store and services, rather than equal competition along with its rivals.

Read More: Will Xbox One Turn into a PC with Hardware Upgrades?

To use UWP, developers must go through a stringent process of confirmation and use the Windows Store, a process which impacts negatively on the industry.

Sweeney does call it possible to download apps directly from the developers of these apps and games. However, the option enabling you to do so is buried deep and is turned off by default, obviously. He calls this initiative “the most aggressive move Microsoft has ever made”.

Epic, remember is one of the biggest developers around, and has innovations and franchises such as the Unreal Engine and the Gears of War franchise under its belt. He points out that the Win32 interface was free from such rigorousness.

Microsoft has responded to these claims, already. Phil Spencer, head of Xbox division called Windows a platform that will always be open to all hardware and software makers. “UWP is a fully open ecosystem, available to every developer, and can be supported by any store. Broad range of tools,” he said.

We should be hearing more from him at the company’s Build Developer Conference later this month.