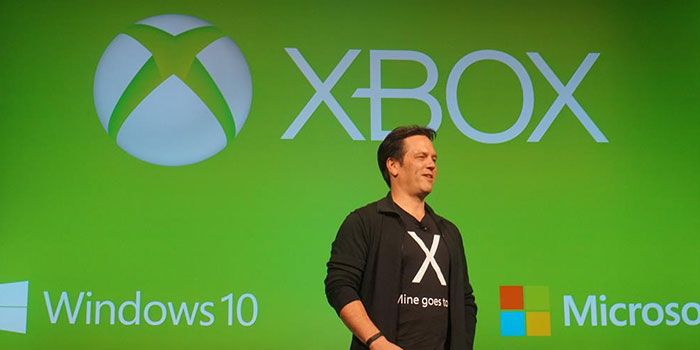 By Samir Yawar and Omar Sohail

Next-generation consoles are more or less a misnomer. The current consoles (Xbox One and PS4) have to walk a fine line when it comes to game resolutions and FPS (frames-per-second) rates, with trade-offs involved between the two.

But according to recent statements made by Xbox boss Phil Spencer, Microsoft is exploring ways of introducing PC-like hardware upgrades to the Xbox One, a move, if true, would make the consoles business truly exciting. This statement was made on a recent Xbox and Windows 10 gaming event held on 25 February, and suffice to say, the gaming industry is abuzz with what it means for them going forward. 4k resolutions? Buttery-smooth 60FPS rate at high-def 1080p resolutions? The possibilities are exciting to fathom.

Let us weigh the pros and cons of Microsoft’s Xbox One getting PC-like hardware upgrades if such an approach ends up becoming reality.

Majority of games for Xbox, if not all, run at 900p, with some of running at either 30 FPS or 60 FPS (frames per second). That is certainly the opposite of what next-generation is supposed to be all about and with significant hardware upgrades, developers will have the option to improve visuals and overall textures. PC gamers know what we’re talking about here, with their fine-grained graphical settings controls in their games. With this capability, devs can pack in more detailed textures and gamers will be able to jack up resolutions to 1080p and even 4k for the Xbox One, a feature that could make it trounce the PS4. It might even prolong the life cycle of the Xbox One, by allowing consumers to stay future proof with newest tech on their existing console, just by adding a hardware add-on.

Of course, the addition of such PC-like upgrades in the Xbox One also means that it is up to the discretion of developers to include such features in console titles too, a task made easier by integration of DirectX 12 and Windows 10 unified software architecture on both platforms.

What we discussed above was a ‘potential’ move by Microsoft. But lets focus on what Microsoft has already done that lends more credence to its future goals.

The first announcement that Phil Spencer made was regarding the ‘unification of the Xbox One and PC platforms’ at the San Francisco-held event. “Microsoft is building out a complete gaming ecosystem for Universal Windows Applications,” said the Xbox boss, pointing to the company’s future vision for gaming.

Gears of War: Ultimate Edition and Forza 6: Apex, are both coming to Windows 10. Gears comes with 4K graphics capability (a feature missing from the Xbox One version) and Forza 6 is experimenting with a free-to-play model for PC. And the previously console-exclusive Quantum Break is also coming to PC as well.

Quantum Break, from the makers of Max Payne, is now on PC too

The Xbox One is already lagging behind the Sony PS4 in console sales, so will this move help the Microsoft’s console adoption rates and sales? Your guess is as good as ours.

Cost of Console Ownership Will Go Up

A huge reason behind gaming consoles popularity seems to be the buy-it-and-use-it mentality. Many consumers invest in a console because they want a convenient means to game on their HDTVs. Not everyone is enthusiastic about DDR RAMs, Clock Speeds and other technical lexicon that the ‘PC master race’ is adept at flinging at their console-owning cousins, but the point holds.

Game consoles from this generation are priced at Rs. 35,000 and up (based on USD rates), with not many able to afford the console, let alone the original games (at Rs.6,000 a piece). A decent gaming PC rig may also cost the same more or less (though the customization options are various), but for a bleeding edge PC, it can go up to Rs. 60,000 or above. Budgets come into play here, as well as personal preferences. A Rs. 60,000 Xbox One SKU may not entice many buyers like the current Rs. 35,000 SKU. 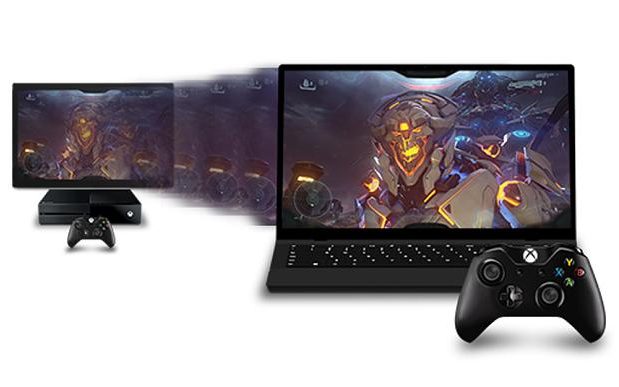 Xbox One – Your New Laptop or PC?

The figures quoted are just generalized and not specific. So imagine if an XBox owner has to shell out, say, an extra Rs. 10,000 for a GFX boosting hardware component for Xbox. Would that work for the traditional console gamer that didn’t want to be bothered with RAMs, gfx cards, processing speed in the first place?

And then there are the developers themselves. Will game makers invest more money into cranking up their games to work at separate XBox SKUs, thereby increasing development costs and time? One for normal Xbox and another for beefed-up Xbox with more firepower?  Again, this is something only time will tell, but it is pertinent to note that console games are designed with a consistent user experience in mind. Imagine playing a massively-online first person shooter like Destiny with 30FPS vs. with those playing the same game at 60FPS on the same platform? You can imagine the cries of players crying foul of such an approach. For single-player games, an increase in frame-rate may not pose a problem.

PC for the hardcore enthusiasts and consoles for those who want to plug and play games without additional hassles. But as we’ve seen, it’s not that simple.

It will be interesting to see where Microsoft goes with this radical idea.