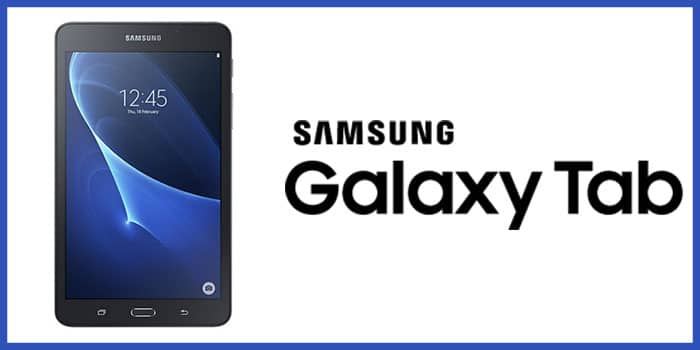 Quite some time back, Samsung announced the Galaxy Tab A, a mid-range tablet that ran on Android. Like it or not, it is getting a successor in the new Galaxy Tab A (2016).

The tablet is just about as modest as the last one we saw. You get a 7” display at the front with a very mediocre 1280 x 800 resolution. The OS which runs on it is the aging Android 5.1 Lollipop with Touchwiz UI customization.

Under the hood, you’ll get a mid-range and home-baked Exynos 3475 chipset comprising a quad-core processor clocked at 1.2 Ghz. Alongside it is 1.5 GB worth RAM, 8 GB of internal storage and external microSD expansion of up to 200 GB. 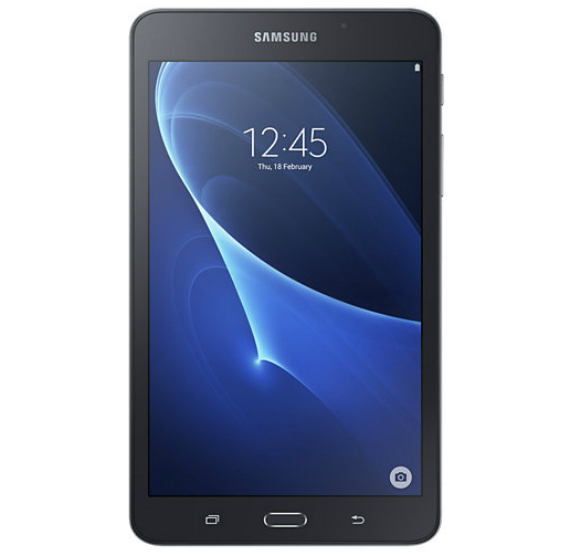 The back boasts a 5 MP camera with no flash. That is accompanied with a 2 MP front camera. Connectivity includes Bluetooth 4.0 and Wi-Fi, with no 4G LTe version guaranteed to come in the near future.

Battery capacity is set at 4,000 mAh which is said to bring 9 hours of video streaming and up to 100 hours’ worth music playback, which is quite impressive. The design is not exactly the worst either with 8.7 mm thickness and a 283 gram weight.

No idea on when it will launch, which will be in either Black or White, but GSMArena expects the price to be around 170 Euros, which is just about what you’d expect from Samsung.

Specifications for the Galaxy Tab A (2016)