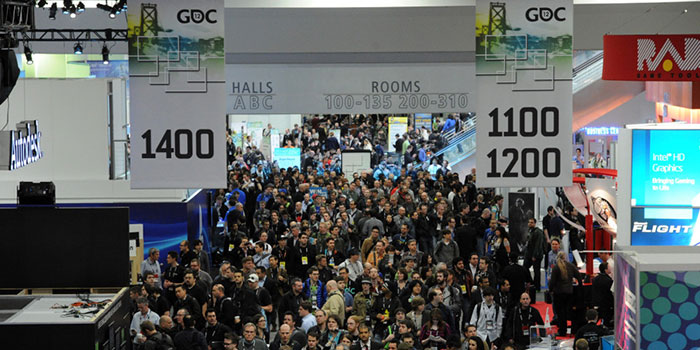 During 2015, digital game copies saw growth of 8 percent from 2014, indicating that the industry has massive potential to grow. The latest statistical data predicts that the global gaming market is expected to reach the massive $100 billion mark by 2019.

Major growth in the industry is not only due to software, but hardware as well, according to one analyst

According to a new estimate reached by the Open Gaming Alliance, which happens to be a nonprofit trade group focused on gaming, the global gaming market is expected to reach the $100 billion USD mark by 2019. Another research company by the name of DFC Intelligence states that the PC side of the business is going to end up being the single largest part of the industry at $37 billion by 2019, which is an increase of 35 percent from 2015. Keep in mind that 2015 was labelled as a $28 billion dollar market, so a 35 percent increase is a huge increment.

According to DFC analyst David Cole, software, or in other words, digital copies of gaming titles; they are not going to be the only growth factor, because a lot has to do with hardware as well:

“A major driver of industry growth is not just software but hardware. The emergence of eSports and virtual reality is driving consumers to buy high end PC systems to not only play games, but watch others playing games.”

Another market research firm called Newzoo looks to be quite optimistic for the future of this market, because it has been pitted it as a $99.3 billion market for this year, meaning that its forecast will easily surpass the $100 billion mark by next year.

However, it should be noted that development and publishing companies should start coming up with new and appealing ways to cater to customers, and terrible business practices in the form of overly expensive downloadable content and season passes is definitely not the way to gain popularity, regardless of how impressive that game has been made.

A more concrete approach would be to introduce a ‘try before you buy’ period where gamers have a chance to experience the ‘in-game’ content for a limited period of time before actually paying for it. This way, consumers will have their faith restored in game developing giants and it will also encourage the competition to release polished releases as the years go by.