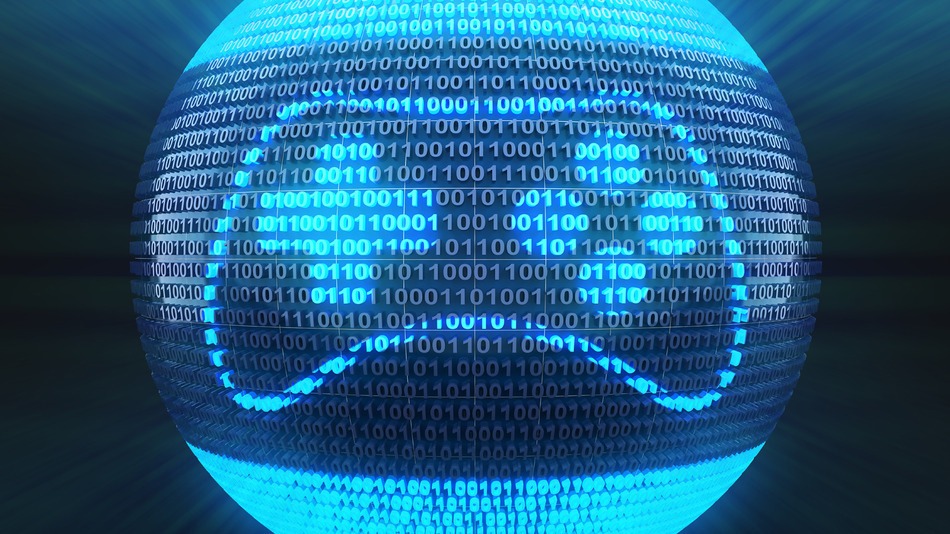 Digital copies of games have definitely become the more popular way of purchasing and enjoying next-generation video game titles. According to the latest statistical data, worldwide digital video game sales struck a record sales figure in 2015, primarily due to the growing ubiquity of smartphones, tablets, and gaming consoles.

According to a new report from gaming intelligence firm SuperData Research, downloads of digital game copies had increased by eight percent when compared to the previous year and had generated a total of $61 billion USD in revenue. Xbox One and PlayStation 4 owners, with a steady stream of console-exclusive titles, appear to comprise the bulk of the sales bump with digital downloads. Game sales for the console platform had increased to 34 percent last year, accounting for $4 billion USD. This can also be attributed to the lack of any game piracy methods on current-generation consoles, at least for the time being.

With the rise of digital gaming copies, came the fall of sales at brick-and-mortar stores, which recorded a slump of 13 percent, down to a total of $5.3 billion USD.

While this figure is definitely an impressive one, it is still nothing compared to PC-based titles, and here’s why.

PC-Based Gaming Brought In The Highest Amount Of Revenue

Free-to-play titles, subscription-based games, and titles present on social networks such as Farmville brought in a hefty sum of $32 billion in 2015. However, there were some changes when compared with the figures of last year. The frequency of social gaming has decreased considerably, while subscription-based titles slipped 4 percent in 2015 when compared to 2014. Games like League of Legends were considered to be the most popular in terms of revenue generation. The multiplayer game earned $1.6 billion in revenues for 2015, and brought in seven times more revenue compared to its closest rival in this genre.

As for video game publishers, Activision was easily the king of 2015, and thanks to its multi-platform first person shooter Call of Duty: Black Ops III, the company was able to generate a total of $2.9 billion in revenue. Realizing that there is definitely money to be made in the smartphone platform, the company cashed in on the opportunity and acquired King Digital during November 2015.

Here Are The Top-Selling Digital Games Of 2015 By Platform

As recorded by SuperData Research, here are the top ten digital selling games (all figures are in millions).

Despite the fact that sales of PCs are taking a hit worldwide, the trend of gaming on PC shows no signs of abating. And digital game sales happen to be comprise a major chunk of that.