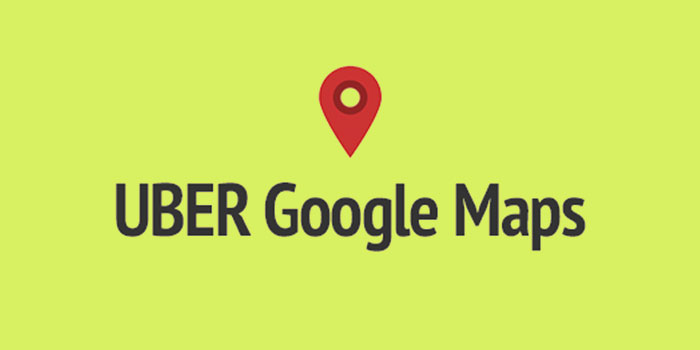 Another exciting Google update that makes commuting and deciding on routes much easier. You can now book a cab right from Google Maps instead of jumping between apps. Uber will be Google’s global partner for the integration, while popular taxi services in select countries such as 99Taxis in Brazil, Ola Cabs in India, Hailo in UK and Spain, MyTaxi in Germany and Spain and Gett in UK will be integrated with Google Maps as well.

Note though that these updates will take time to roll-out on all Google devices. Google’s blog post detailed that the service will be coming to Uber globally, so it’s only a matter of time until Pakistan gets it, given Uber’s recent debut in Lahore. For those wondering why Google is favoring Uber here, this is because Google Ventures have also invested in the service.

Google Map has literally taken us places and we’ve come to grow dependent on the service to an extent that we just can’t fathom traveling anywhere far without activating Maps. Then came cabs and taxi app services that replaced the traditional mode of standing in the sweltering heat to wave out a taxi guy only to be later charged double the amount. So for the average Pakistani, both Uber and Google Maps have been life-saving. Though this is a minor integration just to save less time on jumping between apps, it could be very beneficial in the long run, when more services are added to the list (at least we hope so). 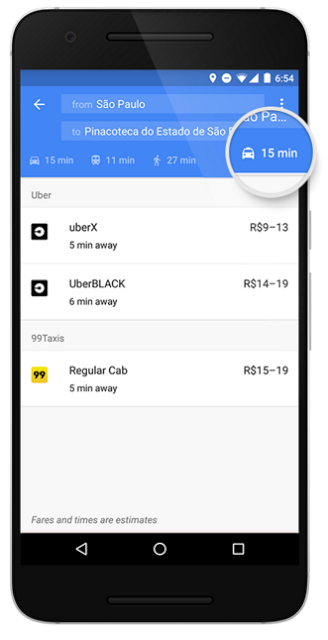