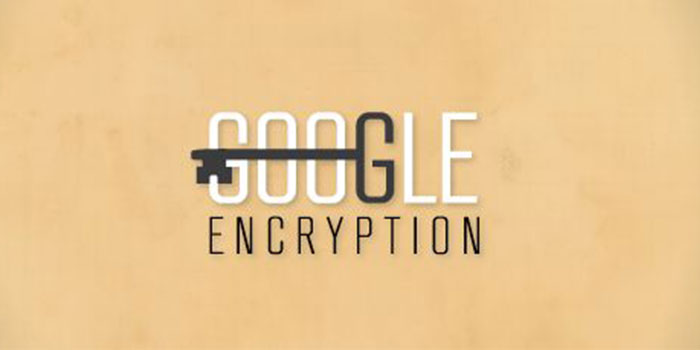 Following increased efforts towards saving users’ data, Google has announced the extent to which it can consider users’ data quite secure. As made clear in the company’s Transparency Report, up to 77 percent of traffic on its servers is now encrypted. That is up from just 52 percent in late 2013.

This means pretty much every Google service around right now has encrypted connections, bar YouTube, which will be added to the portfolio by the end of 2016.

Google has been making drastic efforts in recent times to make as much use of encryption as possible. For long, it has given priority to those results on search which encrypted their pages. Since March 2014, 100 percent of data on Gmail has been protected by HTTPS, which makes use of SSL or TLS encryption. However, connections between Gmail and other email services aren’t necessarily a hundred percent secure in all cases.

Following Gmail is Maps, whose 83 percent of traffic is encrypted and Advertising at 77 percent, up from only 9 percent in late 2013. News and Finance lag all others with just 60 and 58 percent secure connections, respectively. The company is still trying to find ways to make older services and devices more secure with encryption.

Now, it is also understandable that the amount of encrypted traffic also varies country-to-country, and Google has distinguished, too. Leading the pack is Mexico, whose 86 percent of data on Google’s servers is encrypted, followed by Brazil at 84 percent.

Also Smartphones access 95.5 percent of secure connections since these devices have the most recent precautionary measures, while desktops make the remaining 4.5 percent. Still, things on Android itself aren’t perfect with the WSJ predicting the number of encrypted devices standing at around 10 percent of all phones running on the OS due to low-end hardware, compared to 95 percent on iPhone.

Google, who has also supported Apple in its case against the FBI has so far succeeded in making its services as secure as possible.