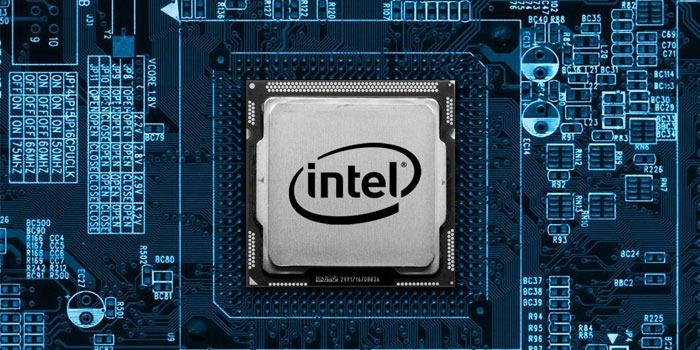 Kaby Lake, which is said to bring notable improvements over previous Intel chips, will delay the cycle by six months, echoing the sentiments of Intel CEO Brian Krzanish who mentioned earlier that the “cadence today is closer to two and a half years than two”. It should be remembered that the transition from 22nm to 14nm “Broadwell”, and furthermore to “Skylake” was not the smoothest so we were subconsciously seeing it coming.

As the chips reach 14nm, it is getting clearly more difficult to continue with the process while keeping it cost-effective. From now on, Intel will slow down the manufacturing process, moving to a new “Process, Architecture, Optimization”.

Under it, Intel will follow a cycle where for the first year it will make a new node process on an available architecture, followed by a new architecture which will come next year, before optimizing those two for the final release.

This is pretty much the cycle followed by Broadwell, which was built on a known 14nm process, followed by Skylake which brought a new architecture out, and then finally Kaby Lake, which optimized Skylake’s architecture together with a 14nm chip.

To think in hindsight that the Moore’s Law held from the 70s is incredible. While it was originally predicted to hold for a decade, it eventually led to the development of technologies we so excitedly used today. And clearly no one else was worshipping the law quite as much as Intel, a company Graham Moore himself co-founded in 1968.

In 2015, Moore hinted that as with any technology, the progress of the semiconductor industry could eventually reach the point of saturation. “I see Moore’s law dying here in the next decade or so,” he said. But even though Intel is stuttering to keep pace now, Moore’s legacy clearly stands tall.