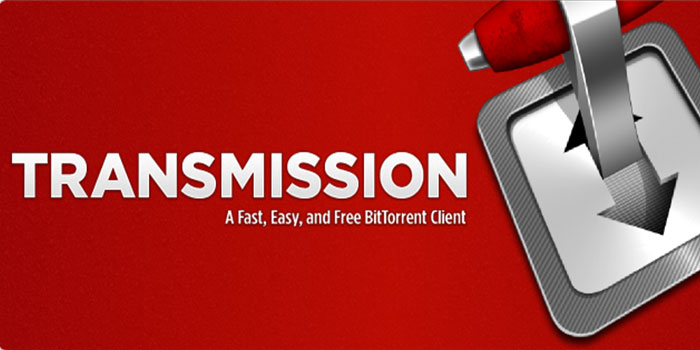 Transmission’s BitTorrent client is one of the most acclaimed ones around right now. Already available in the market for long for Linux and Macs, it used to suffer from one major flaw: unavailability on Windows. That fatal gulf has been covered now, with the client released on Windows, a decade after first being made available.

Transmissions’ BitTorrent is undoubtedly one of the few better-known and acclaimed client services available on any platform right now. It is popular due to its lack of ads, a dedicated web interface, clean and quick navigation, per-torrent speed limits, magnet links, as well as encryption.

It boasts a fairly compact size, just under 25 MB, so even the most frugal of users among you with strict storage constraints can pretty much get away with using it alongside your current option.

Where to Get Transmission for Windows

The design and functionality are the same as the original client. It will inevitably be getting more refined undoubtedly as it moves towards being promoted properly on its website.

First released in 2005, the service has grown on to garner millions of users on Linux and Apple’s OS X, despite being unavailable officially on the overwhelmingly large Microsoft platform. Now that it is available it should act as a tough opponent to existing ones like uTorrent which aren’t exactly known for offering a clean and simple interface.

We don’t know when to expect the final release of the Windows variant of this client, but it should not be too far away now.