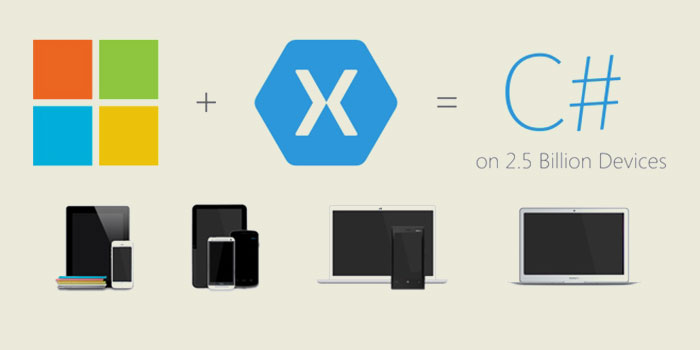 Microsoft announced that it was acquiring Xamarin, a cross-platform toolkit that allows developers to create native iOS, Android, Windows and Mac apps using Visual studio and C#, back in February.

Xamarin used to be an expensive toolkit with a $83 (approx Rs. 9,000) subscription per month. The cost prevented many developers from taking advantage of this powerful tool. Microsoft has made Visual Studio a whole lot better as a platform for coding by integrating Xamarin Tools into it for absolutely free. Xamarin is also doubling the size limit on apps that can be created, so that developers can build even more capable apps for free.

Not only this, Microsoft has made Xamarin’s code open source, under the management of the .NET Foundation, home of Microsoft’s other open source developer projects including ASP.NET and .NET Core.

Miguel de Icaza, cofounder of Xamarin, was present at Microsoft’s Build 2016 developer conference, demoing using his tools for writing iOS and Android apps in Visual Studio. He showed off a Mac running the iOS simulator, remotely controlled on Windows. Since iOS cannot be emulated directly on Windows, this will allow developers to debug and run apps in real-time.

It is a logical move on Microsoft’s part. They had quite a bit of success with the Visual Studio Community edition, and it makes sense to use the same formula for Xamarin. This announcement basically shows how serious and interested Microsoft is in cross platform development.

Initially, Xamarin made its name by bringing .NET to Android and iOS developers, but the company’s message eventually shifted to providing cross-platform mobile development tools. And now that the absorption that so many were expecting finally went through, developers can finally reap the benefits.

It’s surprising to note that Icaza, an open source guy, made Xamarin closed-source, and now it’s Microsoft ironically that is returning it to the community.