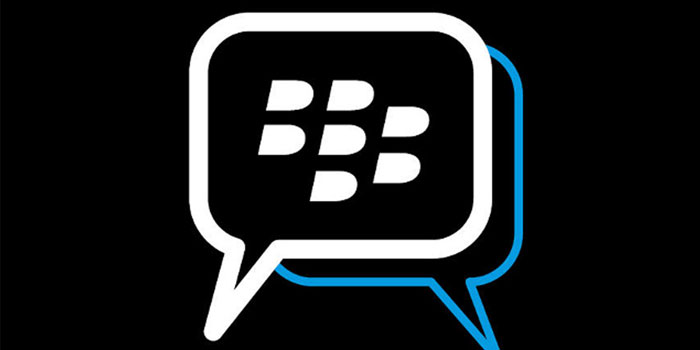 Remember how BlackBerry phones used to be the hype? And along came BBM and had people posting their BBMPins on their Facebook walls? Oh the simpler times.

Both of them have lost their luster over the past few years with Android and iPhone making huge advancements. BBM is still available on Google Play and App Store though, competing against the likes of WhatsApp and Facebook Messenger.

To even up the competition, BlackBerry is going to offer two of its previously premium private features to all users for free.

One of these features is a tool called Retract. It allows users to delete individual messages. Just select the text and it will be removed from devices of both the sender and the receiver, leaving no trace of it being sent at all.

The other feature called Timer provides ephemeral messaging like Snapchat, allowing users to set the amount of time the messages and media are visible to the participants of the chat.

Both of these features have been available to paying users since October 2014. BlackBerry have provided them for free in the new update.

Along with these additions, the company has also improved other features on the applications on iOS, Android and BlackBerry 10. This includes allowing users to forward messages from one chat to the other, better quality for BBM voice call on Android and iOS and support for Android 6.0.

These changes won’t really make BBM the top message application, but at least, it will keep its longtime users from switching to other apps for the time being.