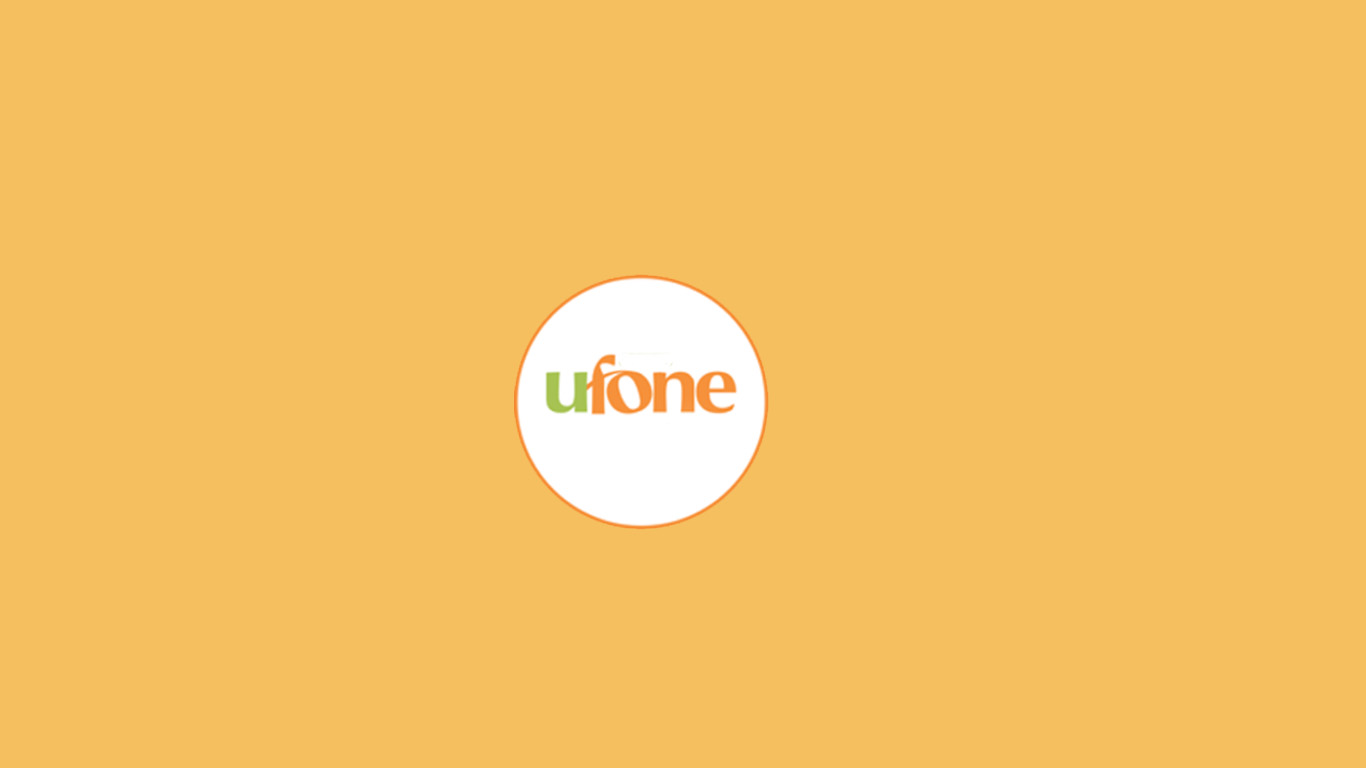 After the announcement of Mr. Rainer Rathgeber as Chief Executive Officer of Ufone, things at Ufone Tower in Islamabad have been in flux. Rainer took charge having previously overseen Ufone, as Group CCO of Etisalat, for over three years and apparently the state of affairs at the company is certainly evolving at a rapid pace.

Asher Yaqub’s quick resignation — at a time when his hard work was about to yield — tell the tale to an extent. Otherwise too, there has been a kind of anxiousness among the staff at Ufone’s head office.

Amidst this backdrop, the company is in the process of evaluating various names for appointment as its next Chief Commercial Officer — a slot that was vacated by Asher — and we have heard that a name is going to be finalized during a board meeting next week on 12th of April, 2016.

Ufone didn’t respond to our questions regarding the appointment of CCO. But as per sources, Bilal Munir Sheikh, Younis Sheikh and Jehanzeb Taj are top contesters for CCO’s position.

Jehanzeb Taj, who has played key role in boosting millions of subscriptions for Telenor and then for Mobilink, is known as the top sales guy in the industry. He’s credited to have personal familiarity with every nook and cranny of the country.

Younis Iqbal Sheikh has previously worked with Ufone in two different tenures as head of sales. Younis Sheikh, exactly like Jehanzeb Taj, is billed as a “Sales Guru” due to his deep understanding of market and ultra-long career in sales.

Sources who have worked with Younis Sheikh for several years believe that he is a true professional and has been an amazing performer, however, his success has mainly been during the old times.

“Telecom has changed a lot since then and its’ been altogether a different world now, which is why Younis sb under performed during his last tenure (during 2010-11) at Ufone as head of sales”, commented a telecom official who worked with Mr. Sheikh at more than one companies. 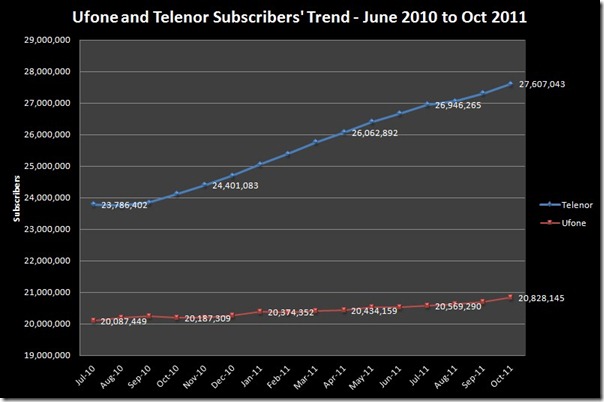 Younis Sheikh, after Ufone, worked with Warid as CCO where he was tasked to make Warid a viable enough entity for a good sell off, however, when Warid was offered a lesser-than-expected bid, Mr. Younis was asked to resign.

Younis Sheikh is also known for his strict and blunt behavior, a trait that has landed him in situations where he was asked to resign.

Younis Sheikh is currently working for a outdoor agency and might move to Ufone if his name is approved by board on April 12th.

Then we have Bilal Munir Sheikh who is acknowledged to have captained Mobilink’s marketing and sales department for years. He also worked as CCO of Mobilink at one time.

Bilal is considered to be the guy behind Mobilink’s success during its lifespan in Pakistan. He is undoubtedly among the top veterans who have helped Mobilink become the market leader it is today.

It would be vital for Ufone to select the right person, especially at a time when telecom market has become more competitive and challenging than ever.

With its current outlook, Ufone has to act wisely if it wants to stay in the market and for that, the selection of the right top executives is a “do or die” situation for the company.

This one selection is going to define the future of Ufone as its on verge of submitting itself for a merger into a bigger operator (or at least in the hands of PTCL) or otherwise establish itself as a self-sustaining successful telecom leader in the market.