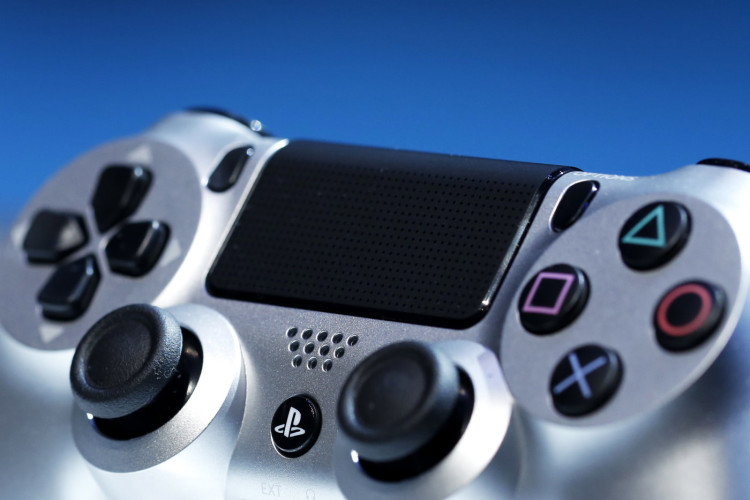 As Microsoft keeps on adding features like Windows 10 and backwards compatibility to the Xbox One, Sony is apparently playing its biggest trump card in the battle of consoles yet: an upgraded PS4, identified variably as PS4.5, PS4K and, more recently, “NEO”.

The new PS4 won’t replace the existing one, and will surely not be coming with new software, though, it will bring some necessary hardware changes to up the experience a bit.

According to a massive Giant Bomb reveal, the new model with come with a higher clock speed, improved GPU, and higher memory bandwidth.

Following the release, there’ll be two kinds of games for the Sony console: ones running in “base mode” or one to support the older hardware, or the “NEO Mode”, the one to take advantage of features such as 60 fps/4K gameplay.

Developers won’t be allowed to identify NEO users on the PSN, and can’t make NEO-only games. Hence, they can’t be offered exclusives or additional perks.

All games released from October onwards will require development and support for both platforms. Older titles which have already been released can be modified to take advantage of NEO’s hardware via a patch for the software.

Assuring its users quality control, Sony will require all the game developers at least match the frame rate of the game on the original PS4 console.

Pricing info isn’t known, but Sony could cut the price of the original console to be more competitive, while offering the NEO as a higher-priced alternative to people who want it.

Remember, the PS VR headset is coming in October too, so the launch of the NEO could coincide with that gadget. Details could be coming soon, for E3 is coming soon this June.