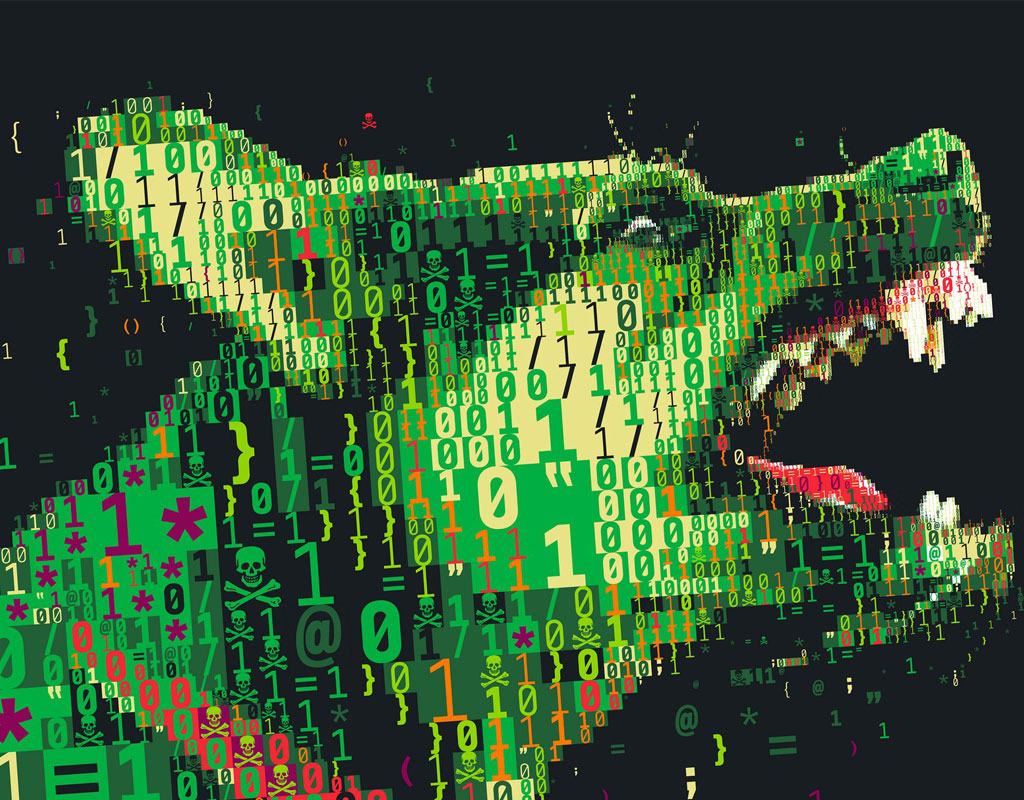 Gaining increased attention over the last several years, the term “Cyber Terrorism” has become more than just a buzzword in our lives these days.

We’ve seen how technological advancements have brought with itself some far-reaching changes in society. We’ve also seen how the growth and affordability of technological tools have helped in propagating the movements of computers from secret laboratories to normal households. This is all good, but brings with itself some new challenges. Especially when seen in the context of cyber terrorism.

What is Cyber Terrorism?

The convergence of terrorism and cyberspace has given rise to “Cyber Terrorism.”  It generally relates to unlawful attacks and threat of attacks against computers, networks and the information stored in them. The information can be used for the purposes of intimidating or coercing a government or its people to achieve nefarious political or social objectives.

Our increased technical dependence is strengthening the potential for our gadgets being used against us. This extension of terrorism is the capability of striking actual damage on critical infrastructures of society such as telecommunication, economic and financial institutions. It brings a government’s or a corporation’s entire infrastructure at stake.

Cyber terrorism is a frightening scenario; it conjures up images of vicious terrorists unleashing catastrophic attacks. Many of the systems that are designed to provide cheap and extensive network access greatly increase the ability of malicious people to find and exploit vulnerabilities.

The purpose of terrorist in cyberspace falls into three categories:

Many features of our modern life are reliant on cyber space and unfortunately, a terrorist can exploit an opportunity and distrupt our every day lives. These opportunities are increasing as we are become more and more dependent on computers.

The possibilities of attacking electronic means are

Cyberspace is certainly a new area of battlefield where terrorism is taking place in the form of new methods of carrying out attacks, propaganda campaigns and recruitment. Bringing down internet in any country can do immense damage to the population, infrastructure and financial sectors of the society.

It is an obligation to develop an international game plan in order to fight against cyber terrorism. Following measures can be of great help in this regard:

Cyber terrorism has become a growing concern for the international community but the current regime of laws and norms address the issues very insufficiently. This issue not only requires legislative but also the military cooperation including prevention strategies.