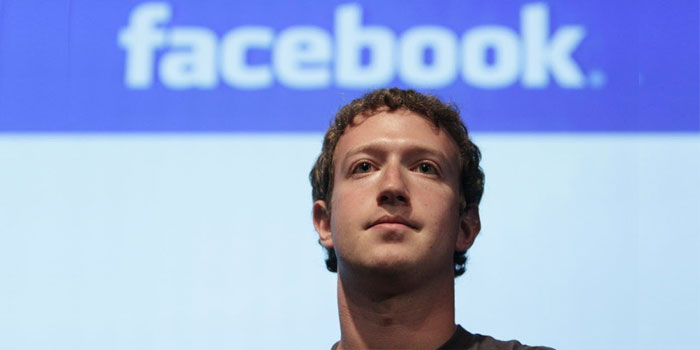 ClubInternet, a Pakistani tech startup geared towards social enterprising, aims to connect 4.3 billion of the earth’s population to the internet using web literacy campaign and social platforms. This is the same amount of people who do not use the internet. The startup was incubated by the PlanX Social Innovation Lab.

It is the first Pakistani startup which was invited by Mark Zuckerberg, Founder of Facebook, for a closed-door meeting at the recent F8 Conference in San Francisco. The meeting included representatives from 10 other tech companies like Amazon, Saavn and Tesla.

The purpose of the meeting was to discuss future technologies and come up with ways to evolve the current technology for the emerging markets. Revolving around Facebook’s recent agenda, Zuckerberg was specially focussed on techniques which would help connect the remaining population to the internet.

Founded in 2014 by engineers and business graduates including Hassan Baig Sophia Pervez, Shahbaz Ali Khan and Fahad Rao. The startup has made it its mission to make the internet easier for newcomers. The team has developed a browser which simplifies a person’s transition to smartphones and the web even if they have had no experience with computers or digital gadgets. The startup has gained some popularity thanks to their success with internet related projects.

More information regarding ClubInternet’s goals and progress has been covered in detail and is available here.