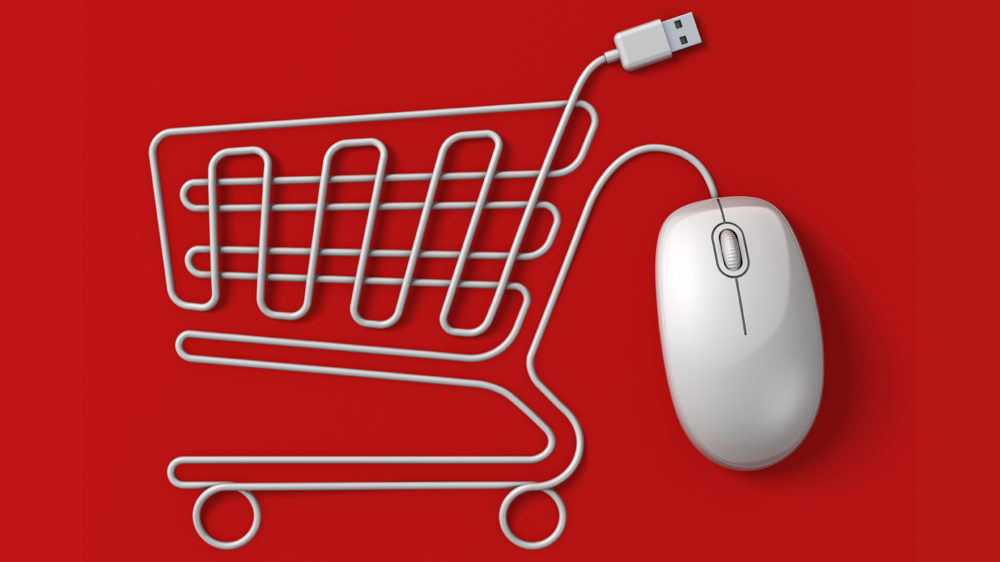 The ease of operating an ecommerce business in Pakistan has been ranked at 105th position out of the total 137 places. The ranking measures the business to consumer (B2C) ecommerce index as well as underlying capability to support online shopping and other business-to-consumer electronic commerce.

The report has been released by the United Nations Conference on Trade and Development (UNCTAD) which ranked China 64, Sri Lanka 92, India 90 and Afghanistan at 130th position for ecommerce business.

The UNCTAD B2C E-commerce Index 2016 is composed of four indicators:

The straightforwardness and transparency of the Index allows countries to compare how they perform in different areas.

Small European countries topped the ranking of 137 economies according to their readiness for business-to-consumer (B2C) ecommerce, the study showed. The highest ecommerce readiness was found in Luxembourg with 89.7 points, Norway 87.1 points and Iceland 89 points.

The index revealed that in Pakistan, 61 percent of the population gets parcels delivered at home compared with 83 percent in China, 51 percent in Sri Lanka, 68 percent in India and 18 percent in Afghanistan.

Complete report can be downloaded from here.