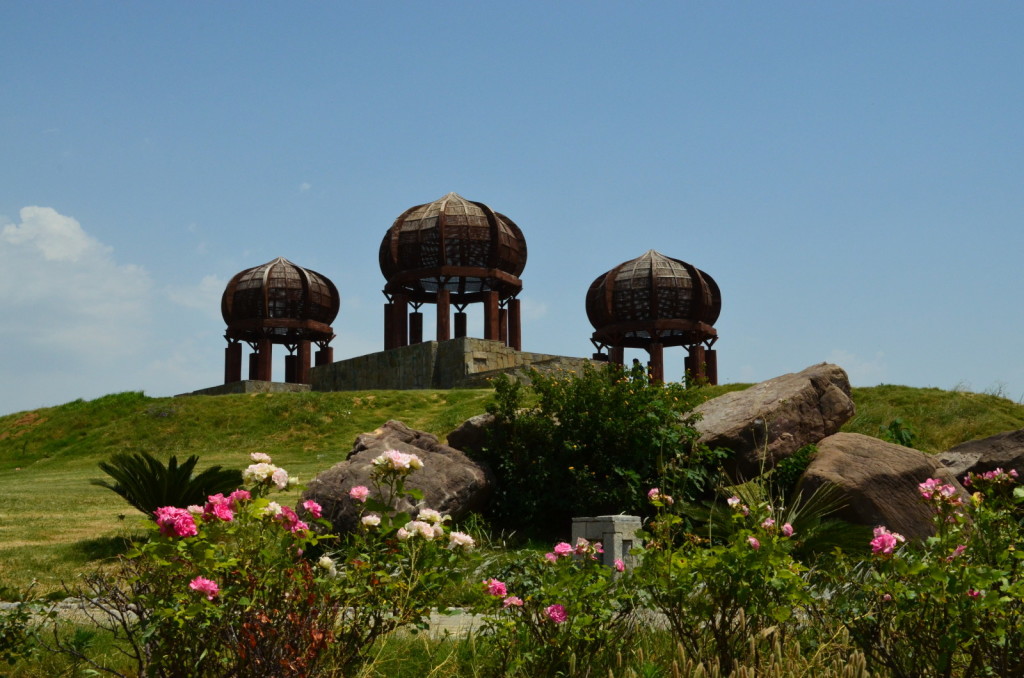 Pakistan it seems is taking significant steps towards sustainable energy initiatives. Following the conversion of the Pakistani Parliament to solar energy, another place is ready to join the growing list of places that run entirely on solar power.

Fatima Jinnah Park in Islamabad is now the focus of a project that China is sponsoring, a project that will have the iconic recreation place become self-sustainable soon.

Details of the Project

China will be investing 33.1 million RMB (53.5 crores) into the project to make Fatima Jinnah Park fully powered by solar energy.

Production is expected to be 875 kW or 0.875 mW, ensuring uninterrupted 24 hour power supply for the entire park.

The project is expected to power 15 tubewells, all street lights and even the sprinkler irrigation system, making the park operations smoother.

Pakistan will be in charge of overseeing the security of the Chinese engineers and professionals. An area of 6.53 acres has also been allocated for the same.

The project is expected to be completed in 14 months, starting off in the first half of 2016.

Following the commencement of the China Pakistan Economic Corridor (CPEC), China-Pakistan collaboration has taken on a significant meaning.

With Pakistan increasingly investing in alternative energy initiatives, it is good to see more of such projects being realized and becoming reality. With the grave energy shortfall that Pakistani citizens are regularly exposed to, especially in view of the incoming heatwave in the summer season, any attempts to wean the nation’s dependence off fossil fuels is welcome.