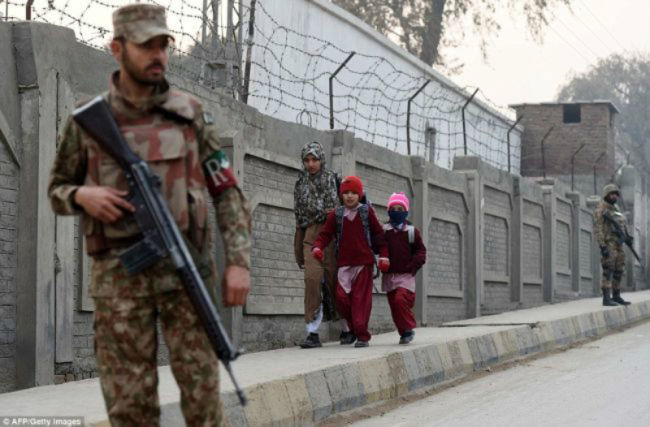 In attempt to increase the security measures in Karachi, Pakistan Rangers has launched an application – Rangers School College Protection System – which is designed to provide security to about 3000 schools of Karachi.

“The step is being taken under the National Action Plan (NAP). We are proud of our national institutions like Rangers and we have always put our suggestions in front of them for the betterment of Karachi.” – said Sindh Information adviser, Mola Bakhsh Chandio. 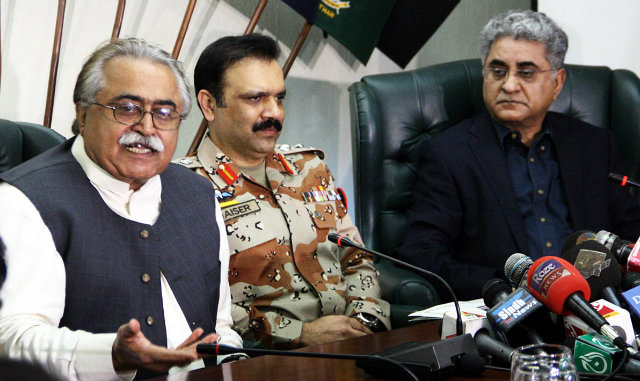 The system involves the use of software to protect educational institutions from any kind of terror threat.

The heads of educational institutions are advised to send a message to the system in case of emergency. The message will be sent to the central command (Rangers HQ), wing commander, zone’s company commander and the sector commander.

While addressing the press conference, Colonel Qaiser told “We have divided Karachi into sixty parts for better monitoring. This app can also be helpful in tackling street crimes, thefts and other crimes” 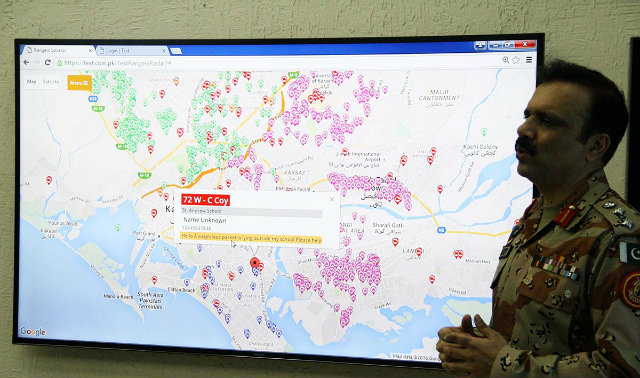 Over 3000 school have been added as of yet. Schools are also advised to contact their nearest Rangers checkpoint in order to get registered. – Colonel Qaiser

Important locations such as Hospitals, shopping malls and media houses will also be added in the system in the near system to ensure security.

The Need of the Hour

As a corollary of Charsadda and APS attack, Rangers and other security forces are taking extreme measures to tackle the rising security issue in the country. Providing security to educational institutes have become a primary concern for all the lawmakers, security officers and intelligence agencies.

Last month, paramilitary forces launched Whatsapp helpline service for the residents of Karachi, allowing people to provide evidence of any illegal or criminal activity.
Similarly, a high-tech operations room was also setup in Lahore to monitor schools security. Panic buttons have been installed in at least 335 schools of Lahore, which would immediately alert the police of any untoward situation.