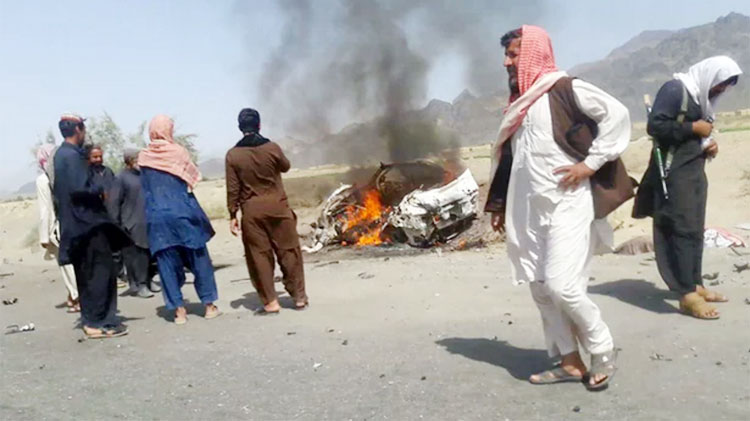 A parliamentary panel raised question marks on the country’s technological capabilities which failed in giving advance information, tracking and identification of Mullah Mansoor, top Taliban leader who was allegedly killed in Pakistan earlier this week.

“Mullah Mansoor Taliban leader was allegedly killed in Pakistan and technically we should have knowledge in advance about his presence, but unfortunately US made a call to Prime Minister of Pakistan after the incident and informed him”, observed the Committee which met with Shahi Syed in the chair.

Committee chairman termed it a big jolt and raised question marks on the country’s technological capabilities, as it is yet to identify the killed person.

The committee recommended for increasing the budget to introduce latest technologies in the country to meet modern world requirements.

Senator Rehman Malik said that US controls drone technology through satellite from Arizona and Pakistan lacks this technology. Previous government had demanded of the US for the drone technology, but it was denied.

IT ministry officials informed the committee that a state of the art PC-1 has been prepared and submitted to Planning Commission for giving solution against cyber security threats to Prime Minister Secretariat. It was further revealed that a request for providing WiFi and biometric system to the PM secretariat was received and ministry has prepared PC-1 in this regard.