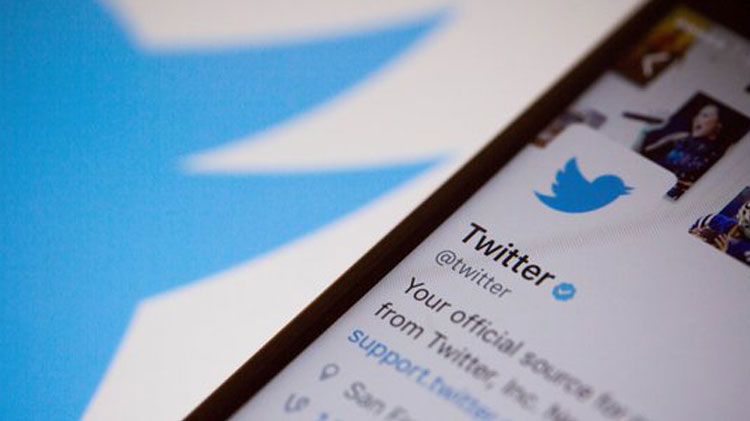 Twitter users have long felt restricted in their expressiveness because of the 140 character limit per tweet. Now, after months of rumors it has been confirmed that the micro-blogging service will let users say more with their tweets.

Twitter’s co-founder Jack Dorsey issued the following statement, regarding the changes being made to the micro-blogging service:

“One of the biggest priorities for this year is to refine our product and make it simpler. We’re focused on making Twitter a whole lot easier and faster”.

Twitter will stop counting usernames & images against the 140 character limit.

But that’s not all.

Mr. Dorsey further said about the expansion of a tweet’s length, “This is the most notable change we’ve made in recent times around conversation in particular, and around giving people the full expressiveness of the 140 characters. I’m excited to see even more dialog because of this.”

The limit on the length of tweets was also considered, but the company decided against it for the time being. However, Mr. Dorsey hasn’t ruled it out yet.

“We’re always exploring what we can do with the tweet and how we can make it better and make it more expressive but the thing we want to make sure we’re always maintaining is that Twitter feels fast. The brevity, that liveness, and the conversational aspect.”

Users can Now Retweet Themselves Indefinitely!

There are more notable changes announced by Twitter. Users will now be able to retweet & quote tweet themselves for self-promotion! This helps to push the tweets into recent feeds of followers.

Presently, users use the @ in start of their tweets to limit the audience of conversation and the tweets can only be seen by the person being spoken to. But now Twitter will not hide the tweets that start with @ unless those tweets are actually created with the reply function in the Twitter app.

Twitter claims to be the best social network for live conversations that gives its users a sense of “being in the moment” with a unique conversation experience. But many social media users are not great fans of Twitter because they feel the social network is prone to abuse & harassment and unpleasant to use. The changes  made by the 300 million strong service is a good step that can help shed its reputation as a secret-handshake software made for a select few.