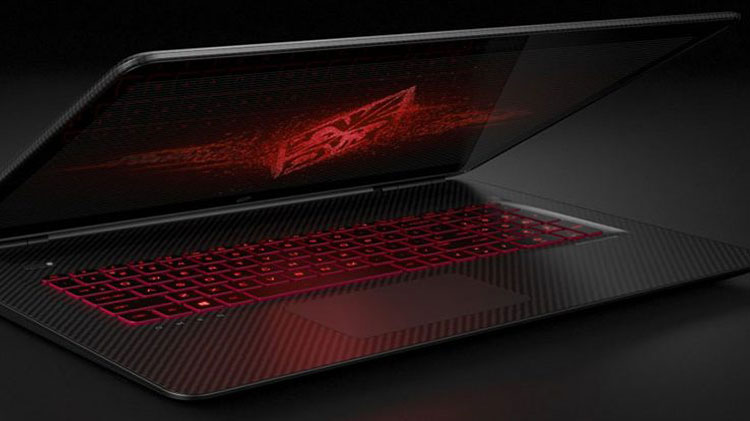 If you think consoles had taken over PC gaming, HP dares to disagree with you. With its gaming-centered product line called Omen, it is bringing some of its most-powerful gaming laptops and desktops ever.

The new Omen laptops come in a choice of two display sizes. The Notebook 15 starts at 1080p resolution and go all the way to 4K. Not only that, they also have 6th generation Core i7 processors, 8 GB RAM and 1 TB hard drives, all on the base model.

For a better experience, you’ll have to choose the beefier version with Nvidia GTX 960M graphics with 4 GB VRAM, along with the option of 2 TB hard drive with 128 GB SSD, GTX 965M and 16 GB of RAM.

The Notebook 17 is no slouch either with its 1080p display, 6th-generation Core i7 processor with 12 GB memory, 1 TB hard drive capacity and a Nvidia GTX 965M graphics module.

For a company like HP, the design is also a departure from the traditional professional approach. The new laptops have black lids with dragon red accents, a cute logo on top and backlit keyboards underneath. 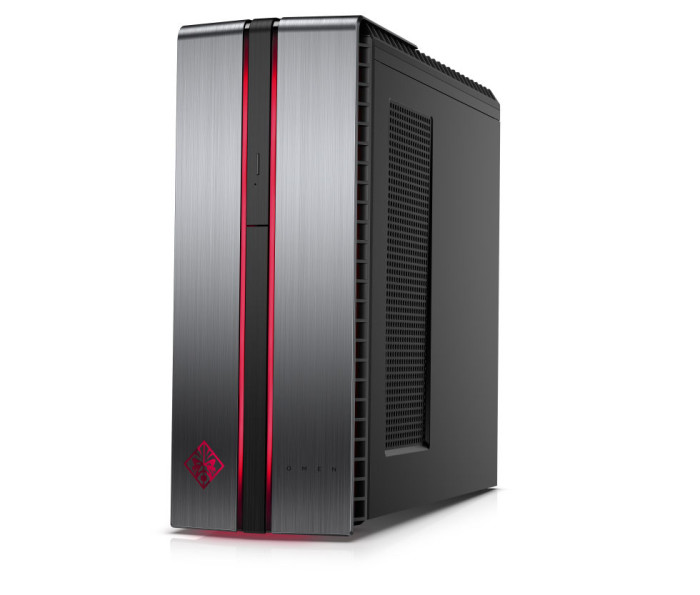 The most-powerful card on the market is coupled with 6th-generation Intel Core i7 processor, 32 GB worth memory and a 3 TB hard drive coupled with a 512 GB solid-state drive. The machine is also ready for support for virtual reality headsets such as the Rift and Vive. It is also decorated with glowing, changeable LEDs on the front.

Last in line is a new 32” monitor, the first in Omen lineup and coming with Quad HD (2560 x 1440) resolution. It support AMD’s FreeSync technology and has a 75 Hz refresh rate, 5-millisecond response time.

Pricing is set at $900 for the base Notebook 15, and goes up to $980 for the 17” model. These are expected to go up as you move up the ladder. That of the Envy Phoenix and the Omen monitor is not known right now, but we’ll know more as they go on retail this August.