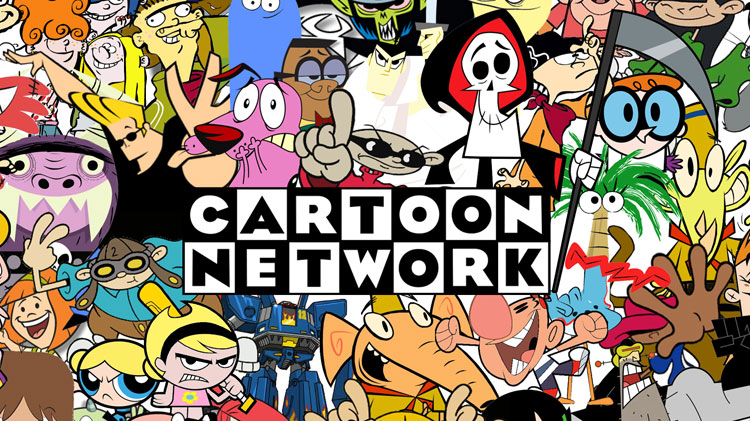 PEMRA has decided to ban the airing of dubbed cartoons on cartoon channels on television. Specifically, Hindi dubbed cartoons were banned from airing by PEMRA. This move seems like a response to previous orders by the Supreme Court to take strict measures against objectionable content aired on the TV channels.

Drama serials were pointed out as being the prime offenders, while some channels were accused of being bribed and promoting agendas against Pakistani society and even against certain individuals. The Chief Justice had urged PEMRA to take stronger action against the offenders instead of just issuing warnings to them.

Why Were Hindi Dubbed Cartoons Banned?

Watching cartoons in Hindi, children inevitably start speaking adopting Hindi terms. In addition to that, these cartoons include Hindu culture specific words, which leads the children to use these terms in everyday speech. PEMRA has deemed this unacceptable and banned Hindi dubbed cartoons.

The cartoon channels themselves are also to blame for this. They use Hindi dubbed versions of cartoons which are easier to acquire and cheaper, instead of hiring voice actors to get them dubbed in Urdu.

Urdu dubbed versions will be more accurate in terms of language used in our country. They will also help children improve their Urdu, whereas most of them speak better Hindi nowadays.

This is one of the better initiatives introduced by PEMRA to help decrease the amount of Hindi content that has seeped onto our TV channels. Our national language is dying a slow death and anything that helps reverse the trend is a welcome move. This could also help in creating many jobs for English-Urdu dubbers.