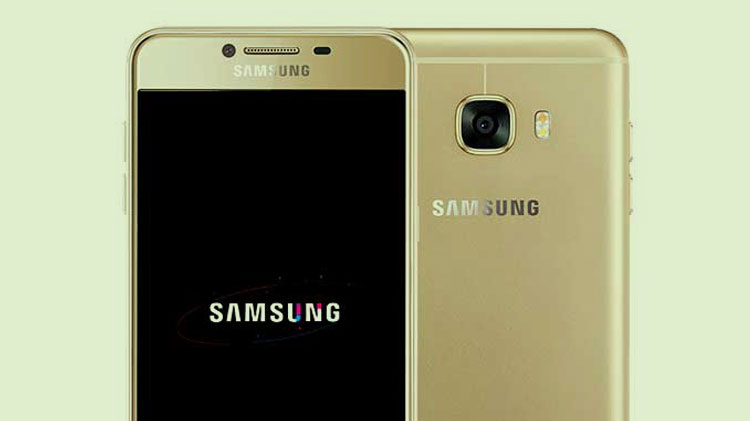 Samsung has announced a new high-end phone for the masses with an emphasis on better design. The new Galaxy C7 comes with the new Snapdragon 625 SoC as well as a large 5.7” display.

The display has a Full HD resolution, and below it a fingerprint scanner. The design is metallic, taking cues apparently from both the top flagships of the times. 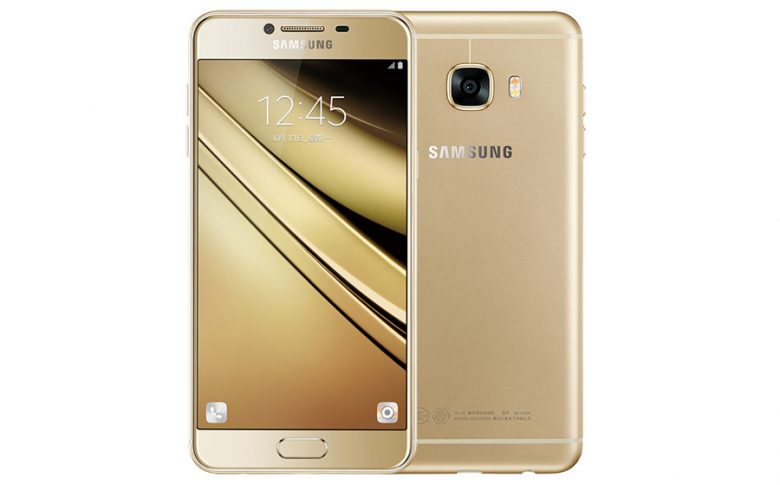 For connectivity, you get options like LTE, Wi-Fi ac and NFC. The back boasts a 16 MP camera with LED Flash, with the front also having an 8 MP shooter.

Under the hood is a new Snapdragon 625 octa-core processor with 4 GB worth RAM and 32/64 GB expandable storage.