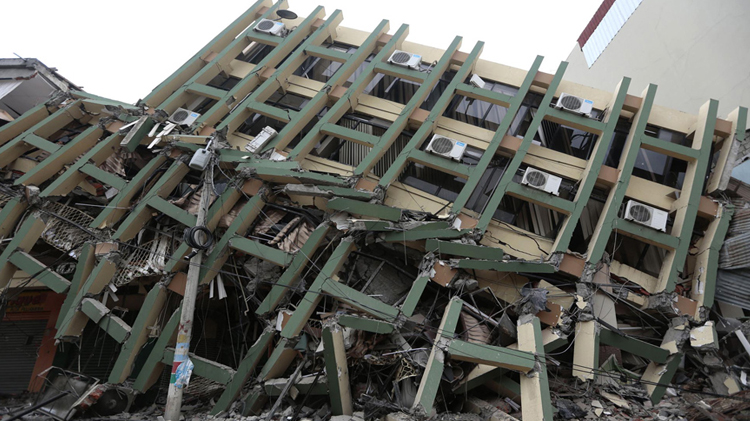 Ecuador is a small country in South America which was recently struck by a devastating earthquake, killing 661 people and injuring another 27,732 people. President Rafael Correa said that reconstruction could cost billions of dollars.

A Pakistani company is also at the forefront of relief efforts in Ecuador. Its mission? To bring Ecuadorians online by restoring internet connectivity and communications. 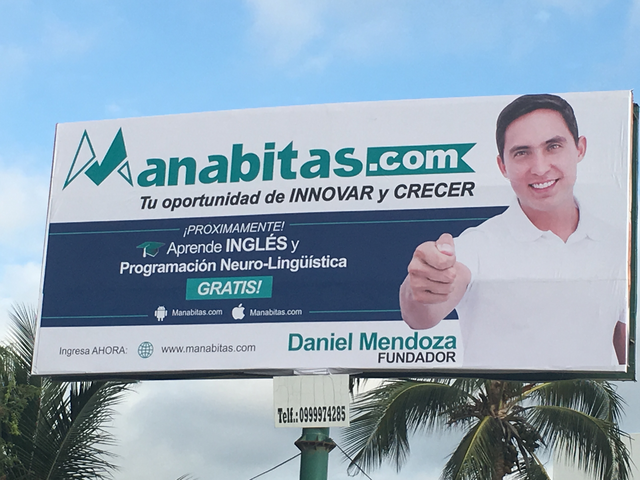 A Pakistani company, Matrix Intech, has taken the initiative to help build a disaster management system for the government of Ecuador to help lessen the damage by future earthquakes and avoid casualties and injuries and create awareness among the people.

They are building an online portal which includes the following subportals:

Their main focus is on the disaster management system. Here are some of its main features.

Make an Appeal: The core of the disaster management system, this is the link between the people operating the DMS and the affected people.

More often than not, people are suffering from basic problems which can be easily resolved by the government. Thanks to the Make an Appeal section of the disaster management system, they can get their problems resolved by submitting an appeal form containing necessary data (name, nature of the problem, problem description, etc.).

The appeals will be authenticated by the DMS team through volunteers, and help will be dispatched accordingly. An appeals list will be displayed on the make an appeal page so people can view other people’s problems as well.

The future warnings will have warnings for events that may occur more than a month later. Official sources will be used to update the warnings with Ecuador government’s meteorology and geology departments.

The emergency warnings will be displayed in red and people will be able to connect with the disaster management team. The dangerous, unsafe and safe zones will be available via Google maps, marked in red, yellow and green respectively.

Be Prepared: Divided in three sub sections, this section will help train and prepare people for disasters.

Rehabilitation: As the name suggests this portal will provide rehabilitation programs which will contain, but are not limited to:

Get Involved: This will either be in the form of a financial donation or volunteer work. Anybody can join if they can help and they will be classified according to their professions, skills and expertise. Going to the project/publication section will show you how the donations are being used and accounted for.

Live news feed: A bar in the header will show the events happening in real time, with authentic news source and RSS feeds being used in the section.

The company did not share with us the financial details about this project, as they are under a non-disclosure agreement with the government. The project itself is divided into 3 parts with the first one being implemented in the next few weeks and estimated completion being in September this year.

The Need for a Similar System for Pakistan

Pakistan does not have a system in place for disaster management which can be accessed online or with features similar to the one Matrix Intech is providing for the Ecuador government. This is especially important for Pakistan as natural disasters are frequent here as well.

Everyone remembers the 2005 earthquake and the floods in 2013 and 2014. The government should dedicate a part of its budget for the creation and maintenance of a system like this to avoid casualties and losses in the future.