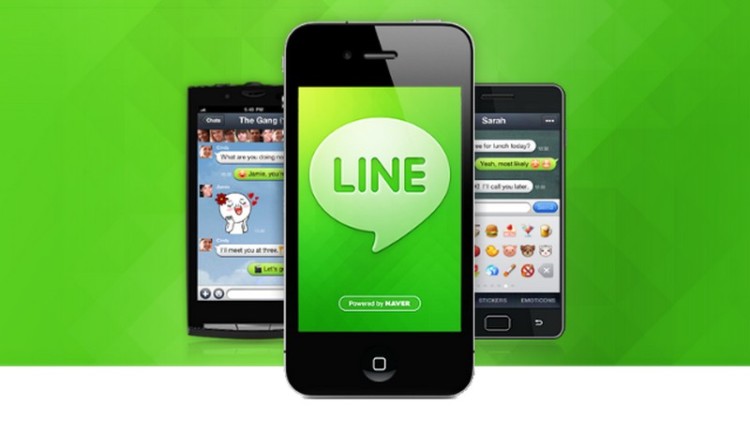 While Facebook and Whatsapp continue their world domination, it is clear that there are competitors rising up in the messaging field everywhere. The latest app to reach a landmark is Line, which recently celebrated 500 million downloads in the Play Store.

While its numbers may pale in comparison to the 1 billion plus users held by the industry leaders Facebook and Whatsapp, Line’s popularity in profitable markets such as Europe and North America give it a unique edge over others.

It currently has over 700 million users and features all the basics of other mainstream apps such as emojis, stickers, group chats as well as slightly less common ones such as games and video-calling features.

There is room for improving its brand recognition, however, which leaves quite much to be desired. As it stands, when it comes to instant-messaging Whatsapp is still the default choice of people by quite some margin.

The app is currently free to use, but paid options can go as high as 36 pounds. It is available on all popular mainstream platforms, from Windows to the Firefox OS making it accessible to a large audience.

As we recently saw, Line is the fourth most popular messaging app in the world right now, but being number one in just four countries and still gaining 500 million users is pretty impressive. It just shows you how much emphasis people place on connecting with others.