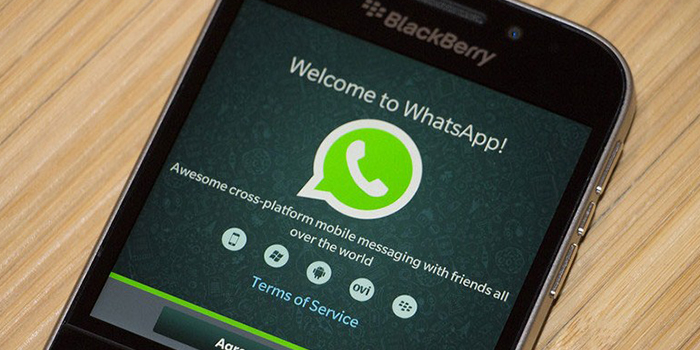 Whatsapp is one of the most popular apps in the world right now, not a surprise as Facebook surely wouldn’t waste more than $19 billion for nothing. Now, a new report says that the app is the most popular messenger on Android, and that too by far.

According to the analytics firm SimilarWeb, the messaging app is number one in a massive 109 countries, out of the 187 countries that it tested. That includes the subcontinent including Pakistan, all of Latin America and most of Africa and Asia, making it the near-undisputed first choice in most emerging markets worldwide.

Whatsapp’s huge lead was followed by a comparatively smaller share of Messenger which made its claim to supremacy in 49 countries though it seemed to be more prevalent in developed markets such as North America, Europe and Australasia. That shouldn’t concern Facebook, though, for thanks to its Whatsapp deal, it now holds claim to much of the messaging market worldwide. 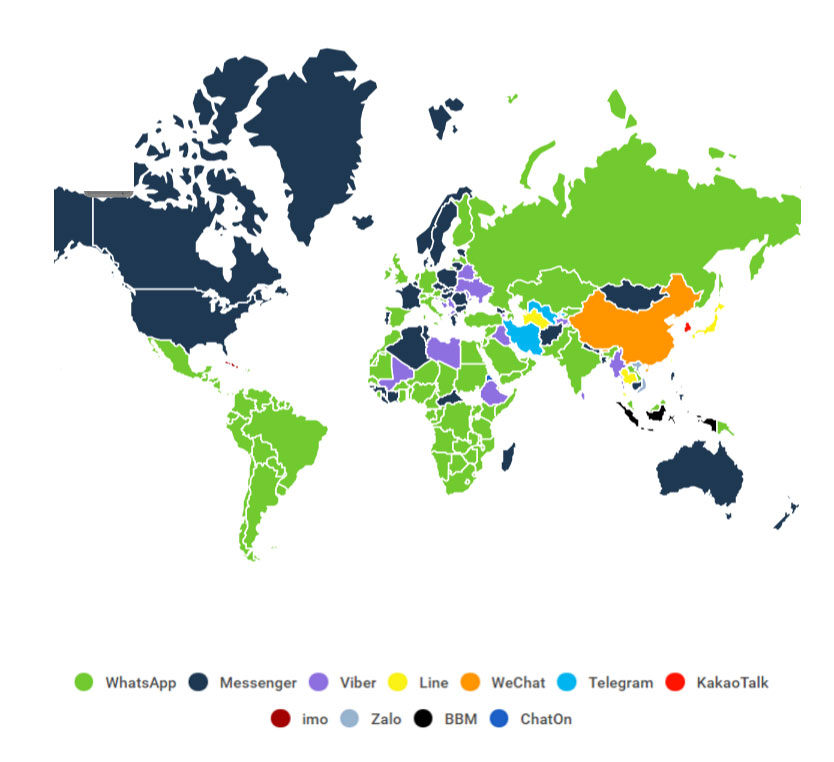 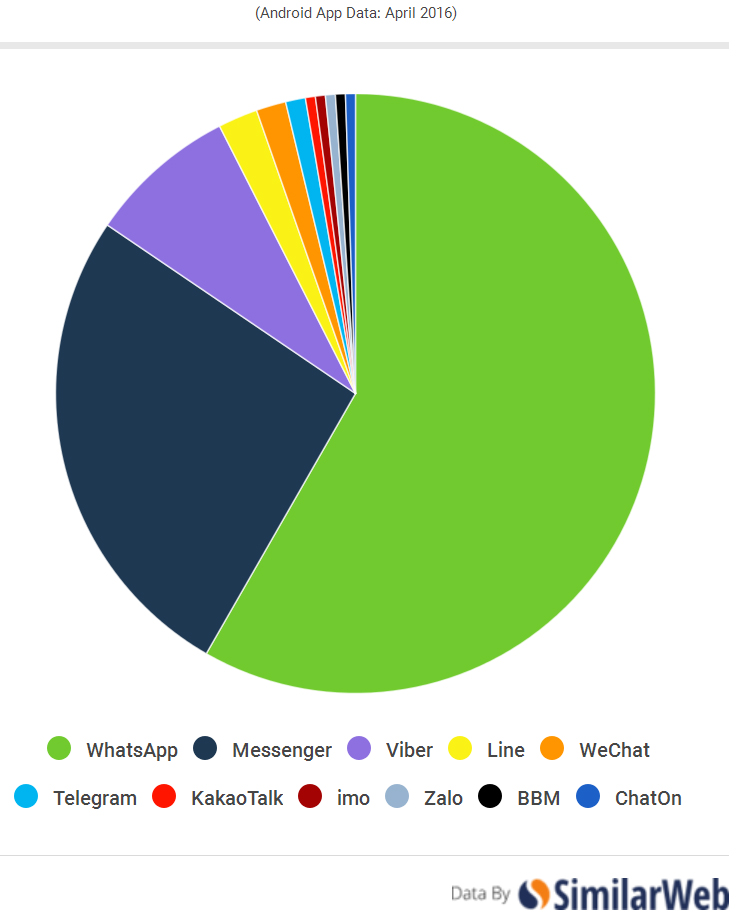 After it was Viber (top in 15 markets), after which there was a race to come out top where you possible could, with Line(4), WeChat (3, including China), Telegram (2) and all taking the remains.

BBM, gived BlackBerry’s traditional stronghold in Indonesia, continues to do extremely well there however not as much elsewhere. With Google now itself entering the game with its Allo application, the fight could become a bit more intense in the coming few months, although persuading such dedicated users could be a difficult job for even the company behind the largest operating system.