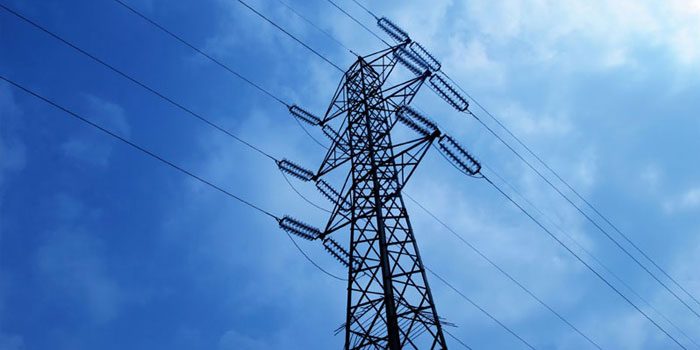 Summer has announced its arrival with blistering consequences in Pakistan. The mercury is expected to stay (and rise) from sub-30 degrees to 40 plus throughout June and July in the temperate region that Pakistan is located in.

Given this scenario, yesterday a meeting of the Parliamentary Committee was informed by the Secretary for Water and Power himself that efforts will be made to supply uninterrupted power supply to domestic consumers during Iftar and Sehr timings.

The Senate Standing Committee on Water and Power was chaired by Sardar Muhammad Yaqoob Khan Nasar. They were informed that the move is expected to take effect throughout the country, including Karachi. K-Electric will also be informed by the government to ensure that no hassles occur for Karachi citizens during the Iftar and Sehri timings in the mega city.

The meeting also reviewed the load-shedding schedule for summer 2016, as well as the functioning of power companies.

8 Hour Loadshedding to be Observed in Rural Areas

The move comes in the wake of an impending heatwave in the June-July months, making life unbearable for most. The issue of load-shedding is expected to add to the miseries of the affected rural areas.

Not to mention that last year a severe heatwave in Karachi (and some other parts of the country) claimed 1500+ lives. With the 8 hour loadshedding, water pumps in villages and other rural areas are expected to be affected.