Taimur Faiz Cheema, who had been head of Marketing at Ufone for over three years, resigned earlier today to join another telco, we have confirmed with sources. Mr. Cheema was also heading MFS and International Business at Ufone. 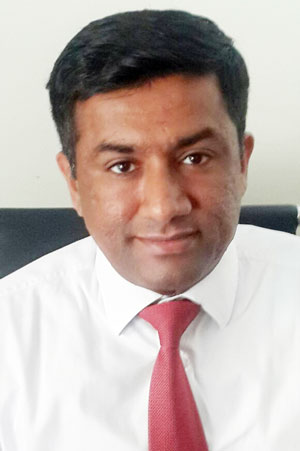 Ufone confirmed us the resignation but didn’t say anything about the replacement.

Taimur Cheema was appointed head of marketing at Ufone to replace Akbar Khan, who had moved to group level at Etisalat in Dubai. Ever since, Taimur played a key role for supervising the overall marketing functions of the company.

Sources close to Taimur suggest that he’s moving to another telco for similar position.

While Ufone hasn’t confirmed us this, we have heard from sources that Babar Bajwa is going to replace Taimur as head of marketing.

Babar had resigned from Zong two months ago.