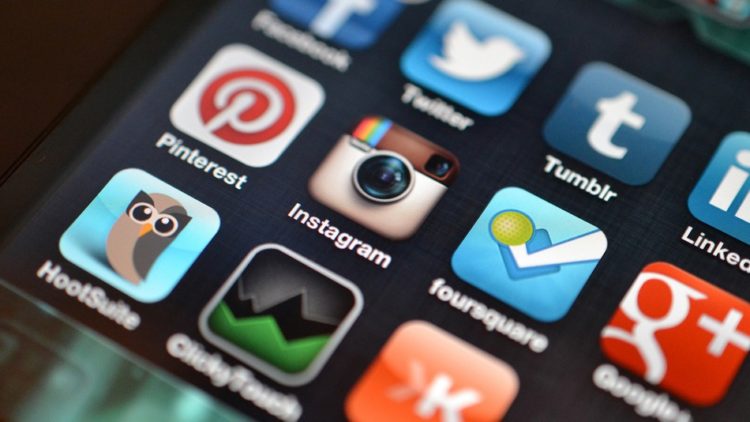 There are more than 2 million apps on Google Play Store and around 1.5 million on Apple’s iTunes App Store yet the number of apps that actually get installed and used regularly is quite small.

We have known for quite some time that people usually use a few apps for their daily tasks. However, a new study on mobile app usage reveals more insights like how 1 in 4 people abandon apps after first use.

The study takes a look at these aspects:

Lets take an in-depth look at each of the aspects.

A study based on mobile app usage shows that one in four users use an app only once. Data from Localytics suggests an improvement in user retention to 38% in 2016 compared with 34% in 2015. Conversely, the number of users which use an app less than 11 times stands at 62%.

Only 23% of users launch an app once, which is only a slight improvement from last year’s 25%. It was also found that 20% of users abandoned the apps after first use. 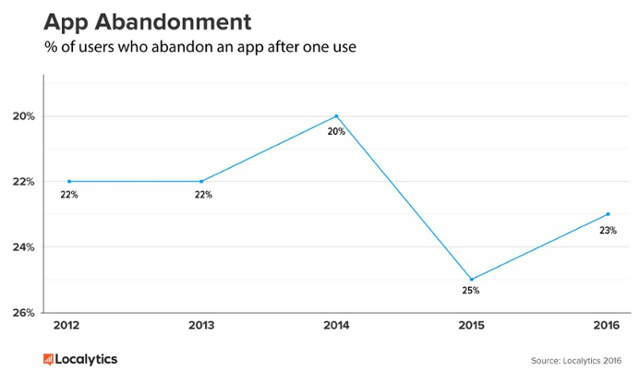 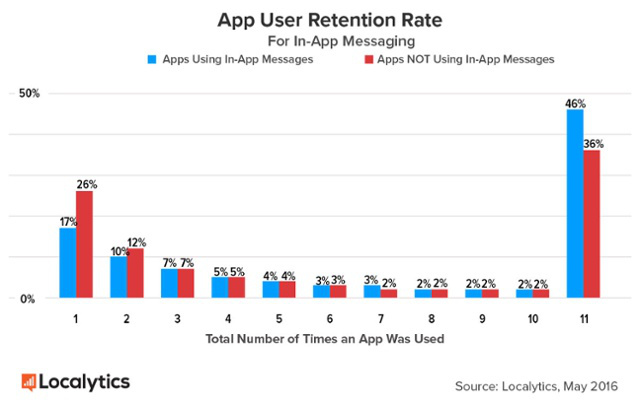 Even though there are visible improvements, the data overall merits a cause for concern. It shows the failure of app development as a sustainable business model.

Investors are also slowly backing away from app development companies.

Companies are trying to come up with ideas about how apps should work, with Google launching ‘Instant Apps‘ which would allow users to see an app without searching, downloading and installing them first. Instead, they only need to click on an URL which will instantly launch the app.

Apple is also trying to change the situation, as they risk losing developer interest as well. They have launched new guides and how-to’s for developers and app development centers in India and Europe.