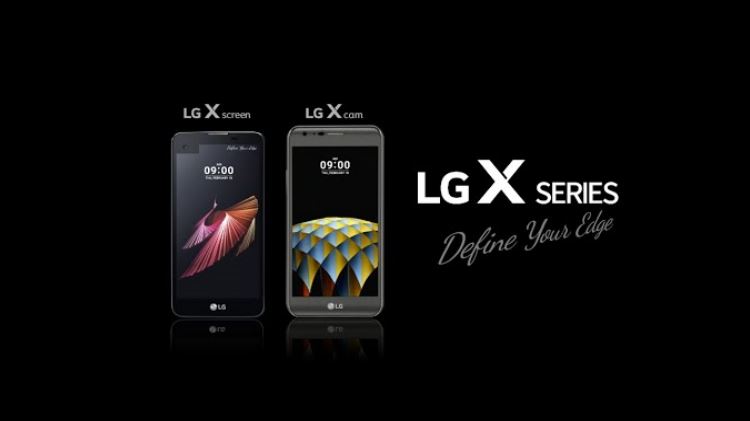 LG has announced three new phones in its X series of mid-range phones which specialize in a particular trait. The phones are called the X Power, X Style and the X View. 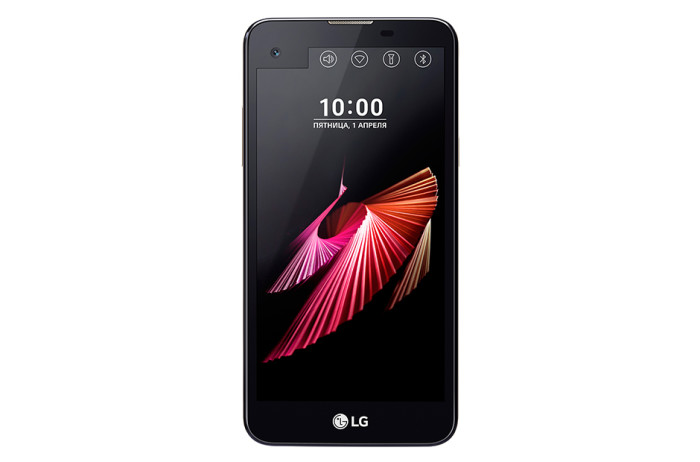 Running Marshmallow, the phone weighs 120 grams and is 7.1 mm thick. Under the hood, it boasts a 1.2 Ghz quad-core Snapdragon 410 processor with 2 GB RAM and 16 GB of expandable storage (with microSD support for up to 2 TB).

At the back is a 13-megapixel camera with flash, coupled with an 8 MP shooter on the front. The battery capacity is set at 2,300 mAh. Pricing details aren’t known for the phone, which will be available in Black, White, Pink and Gold.

The second phone in line is the X Style. This phone comes with a 5” HD display on the front, with Snapdragon 410, 1.5 GB RAM and 16 GB of expandable storage underneath. 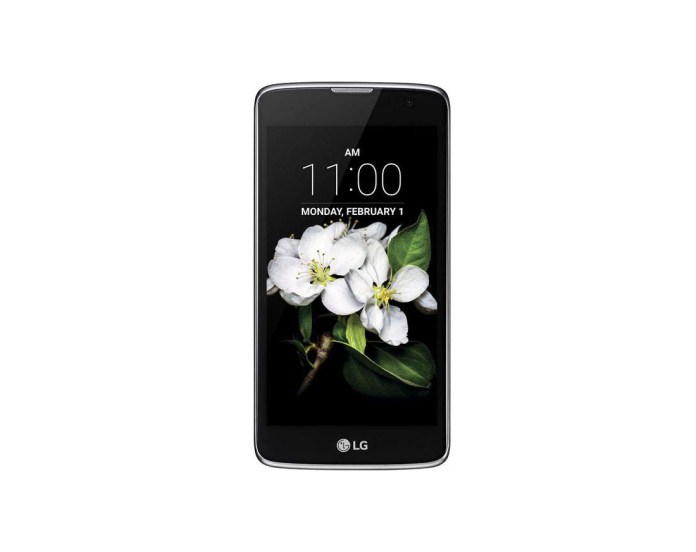 Battery capacity is 2,100 mAh. The back and front hold 8 and 5 MP cameras respectively. The phone runs Android 6.0 Marshmallow.

LG hasn’t specified what makes the phone deserve the extravagant name but the details should get launched soon for the phone. It is priced at $180 (approx. Rs. 20,000).

The best phone in line is the X Power. Its front comes with a 5.3” IPS display with HD resolution, running Android 6.0.

Underneath, you’ll find a 1.1 Ghz quad-core MediaTek MT6735 processor and Mali-T720 with 2 GB RAM and 16 GB of expandable storage. The back boasts a 13 MP camera along with a 5 MP shooter at the front.