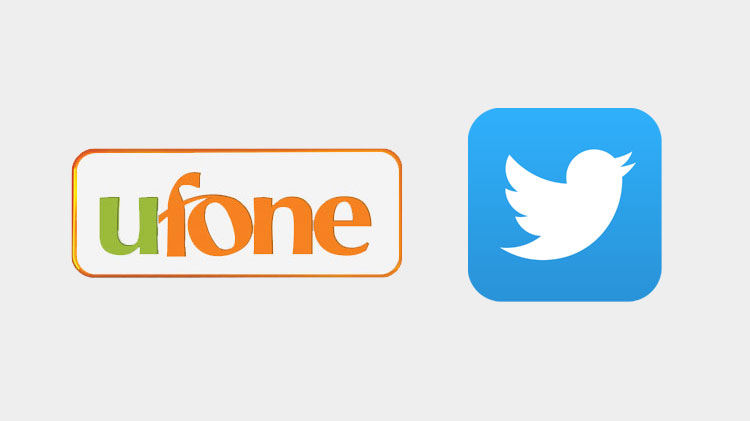 Ufone has issued a statement over yesterday’s activity where someone — as Ufone is putting it — had illegally used company’s account to endorse a tweet in personal capacity.

We categorically state that the said tweets do not in any manner represent our position or opinion. We are a responsible, law abiding and apolitical organization that is committed to serve its customers at all times.

Ufone said that the errant tweets were removed from Ufone’s Twitter account, however, there were some copies made and are being circulated on internet, “for which we really feel very sorry but it is beyond our control to remove these copies”, said the statement.

Ufone said that it has launched a full fledge investigation into how this incident occurred and will take strict action against those held responsible.