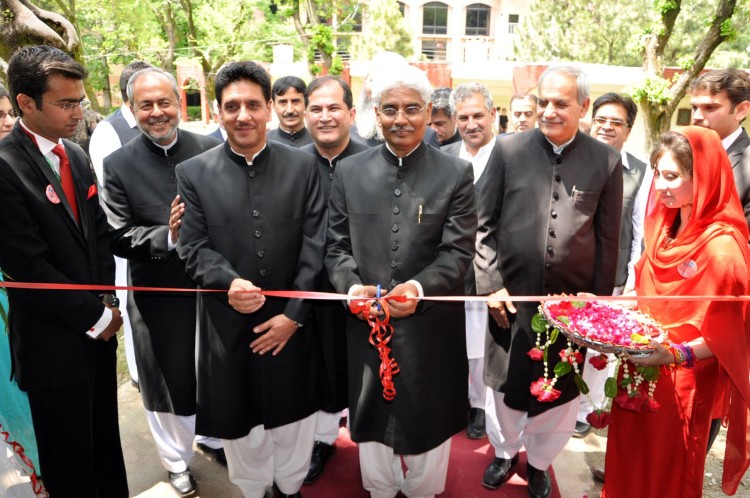 An inquiry body set up to investigate plagiarism charges brought against the CEO and pro-rector of Comsats Institute of Information Technology (CIIT), Haroon Rashid, has concluded its report and decided that his thesis is unworthy of getting a PhD degree.

Details of the Case

These details emerged when a report was shared with the Islamabad High Court (IHC) recently.

The COMSATS rector Mr. Haroon Rashid had previously moved the court in October 2015 regarding the charges of plagiarism being brought against him by the Higher Education Commission (HEC).

The thesis in question was submitted to Preston University in 2006, it was titled “Parallel Scientific Applications Scheduling on Distributed Computing System”.

The court dismissed Rashid’s plea on Friday which he had filed against HEC, in which he challenged the body’s probe into his “plagiarized doctorate thesis”.

Details about the Investigation

An investigative body consisting of 4 members from Preston University, Islamabad, after a letter from HEC on September 18, started investigating the plagiarism case against Haroon Rashid.

HEC’s Quality Assurance Division checked his thesis through a plagiarism detecting software called “Turnitin” which found the plagiarism level to be 72%.

Three meetings were held between October 5 and October 12 at Preston University regarding this finding.

The report found that most of the plagiarised content was taken from the thesis of one Rafiqul Zaman Khan. The original thesis was submitted to Hamdard University in New Delhi.

This thesis was submitted in 2004 and was titled “Empirical Study of Task Partitioning, Scheduling and Load Balancing Strategies for Distributed Images of Computing System”.

It’s ironic. If a university’s rector is copying other people’s works, they can’t expect the quality of their own student’s works to be any better.

Their own bad example will serve as a reminder of the corruption prevalent in the country at the top all the way to the bottom, especially in the academic circles as the present case illustrates.