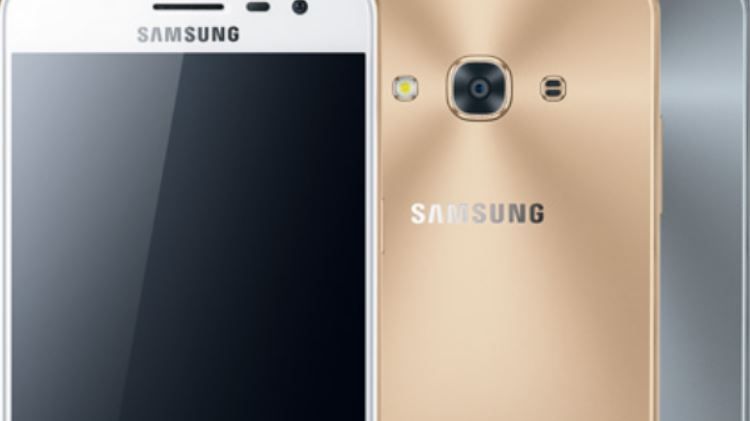 A while back, Samsung announced the arrival of the new Galaxy J3 smartphone. Now, we have the Pro version of the same phone but with added features like Dual-SIM and NFC. The phone has been launched in China for a price of $150 (approx. Rs. 17,000).

The display appears to be the same 5” panel but with Super AMOLED this time. The phone also has Dual-SIM support. Under the hood, you’ll get a low-end Snapdragon 410 quad-core processor with 2 GB RAM this time, and 16 GB of expandable storage. 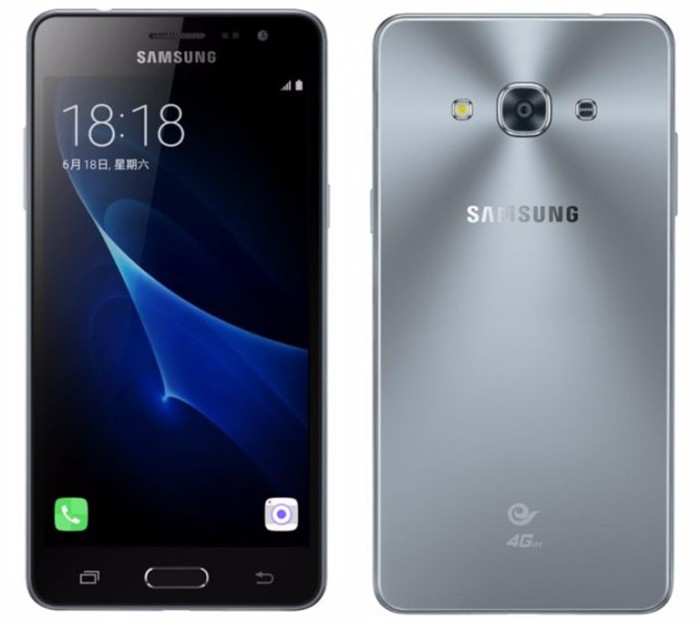 The OS running on the phone is the aging and custom Android 5.1.1 Lollipop, but is said to be upgraded to Marshmallow soon. No guarantees of upgradation to version N have been given.

Connectivity options include NFC and Bluetooth 4.1, as well as 4G LTE. The J3 Pro will be available in Gold and Grey and will have a 2,650 mAh battery.

Pricing is set at $150 in China, but should never to be expected to remain same elsewhere. The feature seems quite adequate for that range, though.