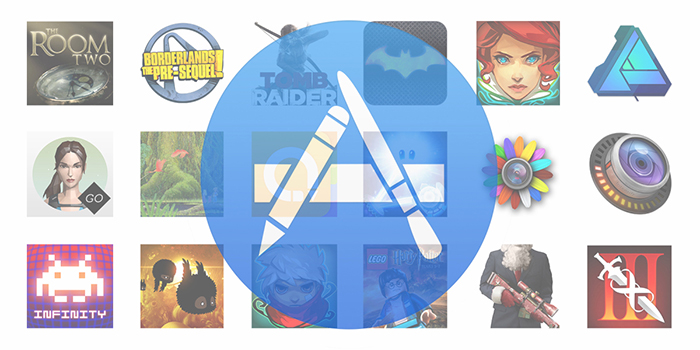 Apple is revamping its App store. One of the most significant steps its taking with the revamp is the introduction of paid advertisements for apps.

This move by Apple Inc. is expected to improve sales and generate revenue from ads.

It is initially being introduced in the U.S version of the App Store. However, controversy has soon followed its debut.

Apple’s senior vice president of marketing, Phil Schiller had this to say about the move:

“There are hundreds of millions of searches on the App Store every week, and 65pc of app downloads are driven by search, it’s a very valuable tool for users and developers. For developers, this will be very efficient marketing.”

He further said that presently the marketing budgets of app developers are spent on social media or online adverts, where they are less effective. The paid search will benefit the app developers in a substantial way according to him.

Introducing paid search ads, which will be chosen on an auction process that’s similar to Google’s AdWords, would allow developers to focus their marketing budgets on the place where people actually search for and download apps.

Paid search is a terrible idea for indie [independent] developers and will only benefit the big companies with deep pockets, rather than users. It will make the playing field even less level. Search should return the best and most relevant results, not the results with the biggest marketing budget.

Dave Verwer, an independent iOS developer, said: “Apple has a huge amount of data not only on the apps we buy, but on those that we use,” and suggested search recommendations should be built on that.

He said that including ads was “a natural evolution” for app search.

“Any mechanism that helps app discovery can be positive for developers.” The subscription change – which will benefit Peak at once because some users have been on subscription for 18 months – showed Apple was trying to build for the long term, LeSuisse said.

The move comes ahead of Apple’s Worldwide Developer Conference (WWDC) in San Francisco next week.