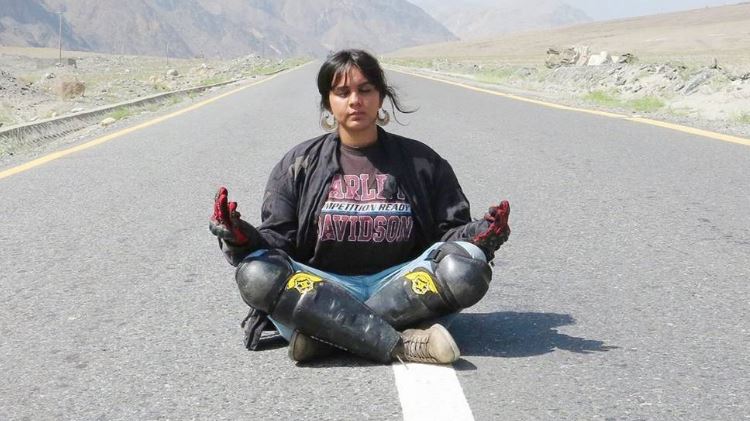 Meet Zenith Irfan, the 21-year-old Pakistani girl with an adventurous spirit and equally badass motorcycle that she’s using for a cross-country trip of Pakistan.

She wants to follow her late father’s dream to travel the world. And what better way to prepare for that than by exploring her home that is Pakistan? 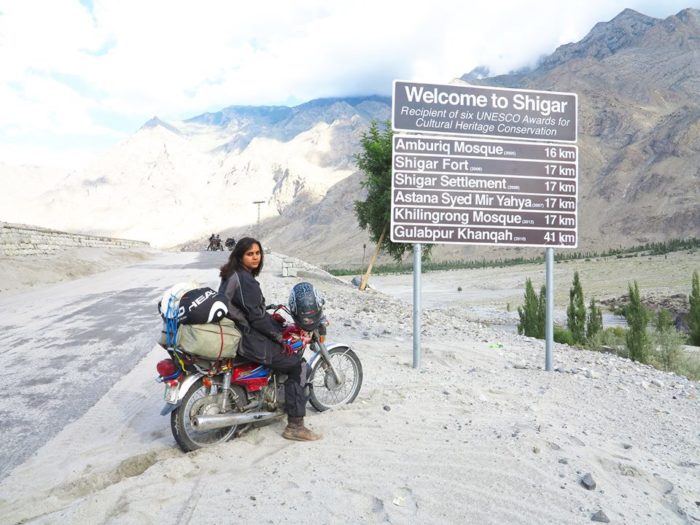 Zenith Irfan – Honoring Her Father In her Own Way

After her father passed away, Zenith asked her mother about what her father wanted to do the most. Traveling around the world was one thing that her father didnt get around to doing.

After hearing that, the free-spirited Zenith’s mind was made up. She was going to carry on her father’s wishes. 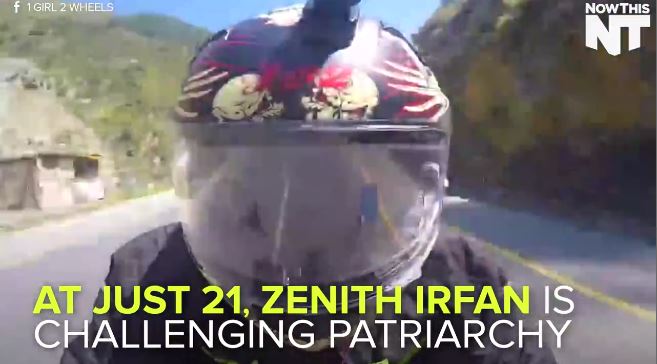 And she was going to do that with the Honda C70 that her family got her back when she was in university.

Learning How to Ride a Bike

Commuting via rickshaw was cumbersome, and in her university years, it was downright hellish. To help make her experience a bit bearable, Zenith’s folks got her a Honda C70 bike.

Her mother supported Zenith throughout the way, imploring her to learn the bike, especially in a country where a girl riding a bike could invite stares and judging looks from strangers at every street.

She credits her brother for helping her learn the bike, and for knowing what to expect with the ‘drive-angry’ motorists that plague Pakistani roads. 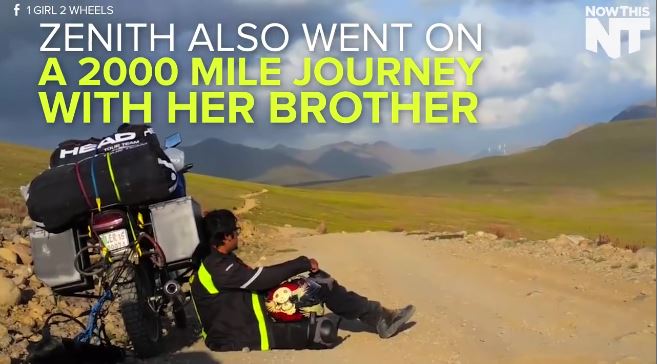 The strong-willed Zenith persisted, first practicing the bike at an empty colony near home, preparing herself for the mean Lahori streets as she did so. She admits to being scared (and let’s be honest, why wouldn’t someone be when it comes to Pakistani roads and motorists!).

But kept at it she did. And now, she’s confident and brave enough to venture out of Lahore and into other Pakistani cities on her trustworthy C70.

A Trip to Remember

After 2 years of practice navigating both the rural and urban areas of Lahore on her bike, the girl realized that now’s the time to follow her father’s dream.

Zenith has already clocked 700 miles across Pakistan in one week, visiting many Pakistani towns and cities as she proceeds with her motorbike trek across the country.

Her ultimate goal? To visit Kashmir. 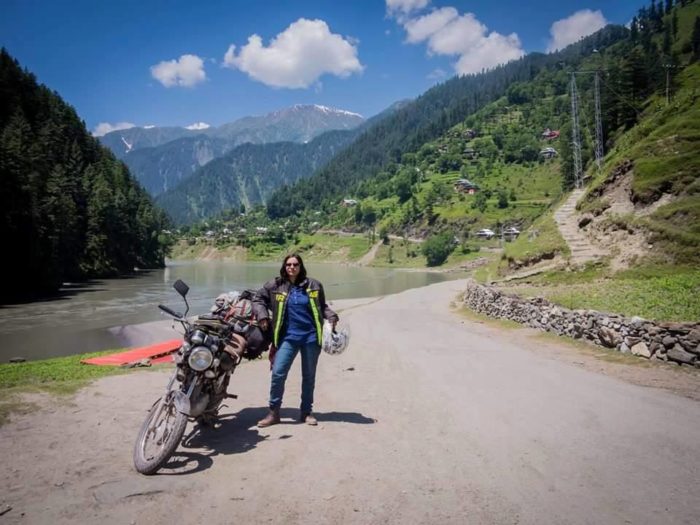 She has traveled to Murree, to Muzaffarabad, and then to Neelam Valley, exploring the best of Pakistan’s scenic natural treasures. She has interacted with Kashmiri villagers, and surprisingly, Zenith found out to her delight that Kashmiris had more respect for their womenfolk than some of the Pakistani cities she traveled to. This isn’t surprising, given how 88 percent of girls there are enrolled in primary school.

Her trip became the talk of the town, and eventually, over Pakistani social media circles. With growing fame came new dangers. One big fear that Zenith and her well-wishers had was of the hard-line Taliban discovering her. 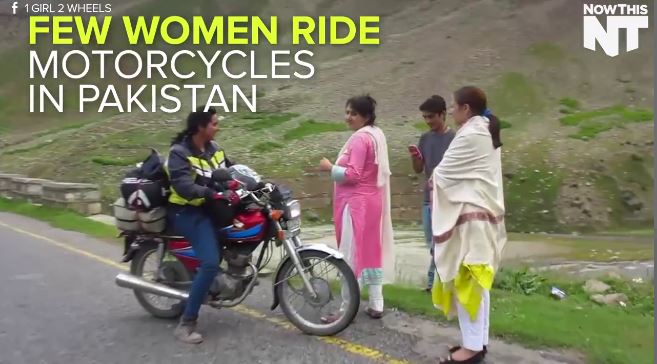 But thankfully, her story remains one with no case of terrorism spoiling her journey. And a rare story where gender stereotypes in Pakistan don’t apply.

In a country where the lack of female role models is sorely felt, people like Zenith Irfan are very much needed. They show that despite Pakistan’s glaring social problems, there’s still hope women here can overcome cultural, societal and religious taboos to be the best versions of themselves. 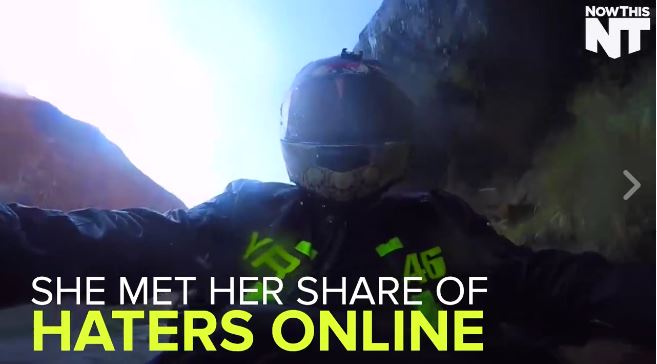 Even with all the issues that Ms. Irfan faces, she remains dedicated to her passion and goal. We wish the best of luck to Zenith Irfan and her mission.