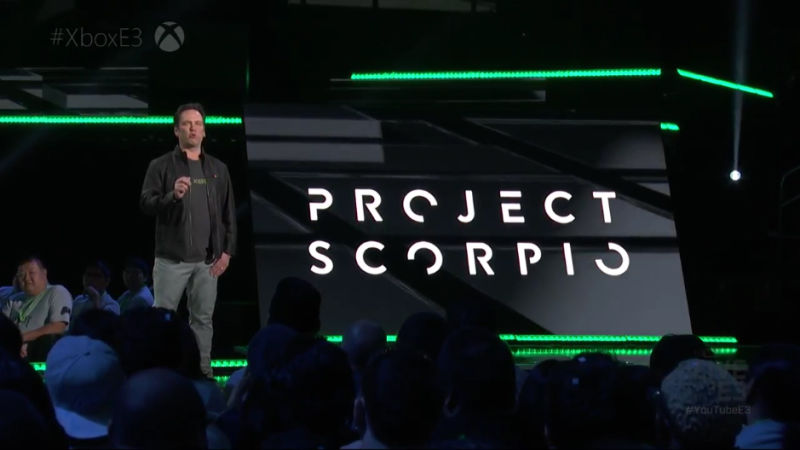 After leaking in its complete physical glory yesterday, Microsoft is finally pulling the curtains for good from its new Xbox One S model at E3 2016. The model has a reworked controller, a slimmer profile and support for 4K playback. Microsoft also announced Project Scorpio, a second Xbox which will be a radically more powerful Xbox One version that will be released late next year.

But all eyes are currently on the Xbox One S. This new console comes with a new robot white finish. It is 40 percent smaller than before. It has a USB port on the front and has added support for an IR Blaster. 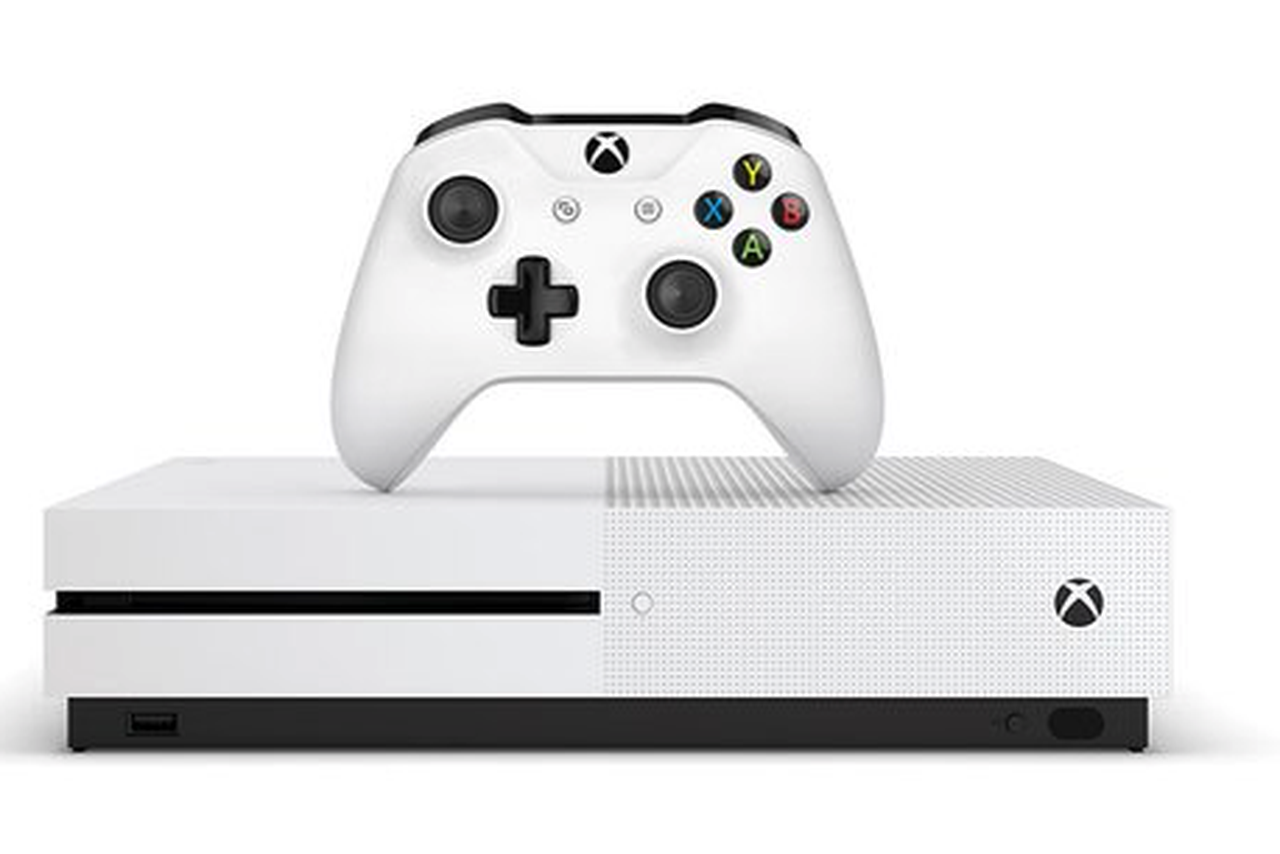 The front also has a new button for pairing the controller. Perhaps the biggest hardware change that would be most noticeable for owners of the existing model would be the lack of the enormous power supply, which is now built straight into the svelte profile. Points for Microsoft there.

The new Xbox One S will offer storage options of both 500 GB and 1 TB, with a limited edition 2 TB console also set to go on sale. HDR is now supported for both gaming and other video contents.

The controller has a better grip thanks to a textured back. Its sticks have been sharpened up a bit. More importantly, it now supports Bluetooth so connectivity with a PC is now a go.

There’ll be additional reasons to wait for Christmas in the future. Microsoft’s much-awaited Project Scorpio, or the ultimate Xbox One version with peak 6 teraflop/second speed will be launched.

This model will have 8 cores and a huge 320 GB/s bandwidth. It would be able to run 4K content, including gaming, at 60Hz, and will support VR out of the box. Microsoft has confirmed all of the content will run on the existing One and One S models.

When it launches, Microsoft reckons it will also be the most powerful console in the market, something to boast about after the original Xbox One fell short of the PS4’s graphical power.