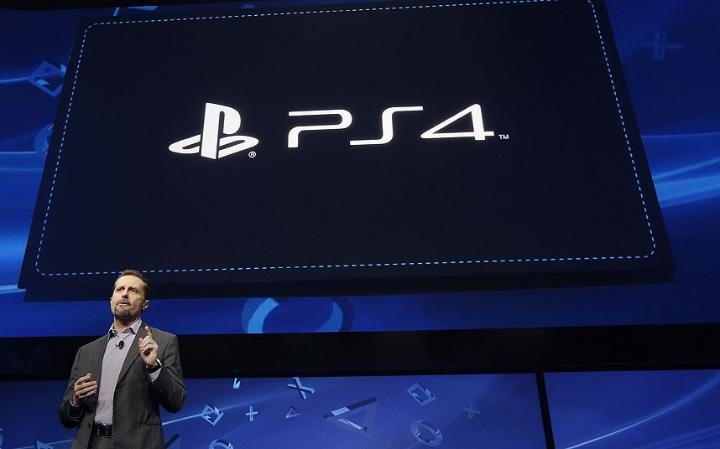 It seems that all those speculations regarding the future of PlayStation were true. As the chief of the company’s PlayStation division Andrew House has confirmed, the company is indeed gearing up to launch an upgraded PS4 model, largely referred to as “Neo”.

But while the update is confirmed, important details regarding the price and availability are yet to be seen from Sony’s side. The original console will be kept on the shelf for the remainder of its lifecycle.

In the interview with Financial Times, Andrew House did indicate that the price could be higher than the existing PS4’s $350 level. He mentioned that a “very large majority” of new titles would make use of the processing ability of the Neo. The target would be to capture a more elite, hardcore segment of the gaming market with the Neo.

The kind of market which Sony is targeting has 4K televisions and as a result needs more graphical oomph, something which House guarantees will be coming with the PS4 Neo. If rumours are to be trusted, the new console would bring peak performance of 4.14 teraflops, compared to the 1.84 teraflops of the existing model.

Sony still hasn’t announced when we’ll get our first look at the console or know the full specs but that certainly won’t happen at E3, which is already underway. We are hoping that some last minute change of plans would eventually shed more light on the Neo, as Microsoft is also currently rumoured to announce its upgraded Xbox One “Scorpio” model.

Microsoft struggling to keep it covered

As is now the case with all new technological announcements, we get a plethora of leaks before the grand unveiling itself, something which takes away quite an experience from us. The same thing happened with Microsoft.

The company’s so-called Xbox One Slim or the ‘S’, an upgraded version of the existing Xbox One has leaked, showing a smaller footprint and a reworked controller, both in white.

The console has a vertical stand so it can now be used without it lying flat. Although the dimensions aren’t known, it is rumoured to be 40 percent smaller than before. On the specs side, the One S is said to come with a 2 TB hard drive and will have a built-in power supply.

The One S is said to provide a peak performance of up to 6 teraflops. It will bring support for High Dynamic Range (HDR), along with 4K video playback. The controller is matching in white but follows the basic formula for the most part.

We’ll have to wait for Microsoft to call the final shots on this one, though, as enticing this leak might seem this is certainly not the final word. We look forward to more details soon.

Both the consoles could also trigger the widespread acceptance of virtual reality among gaming circles. Whatever happens, we’ll have you covered for the next few days.