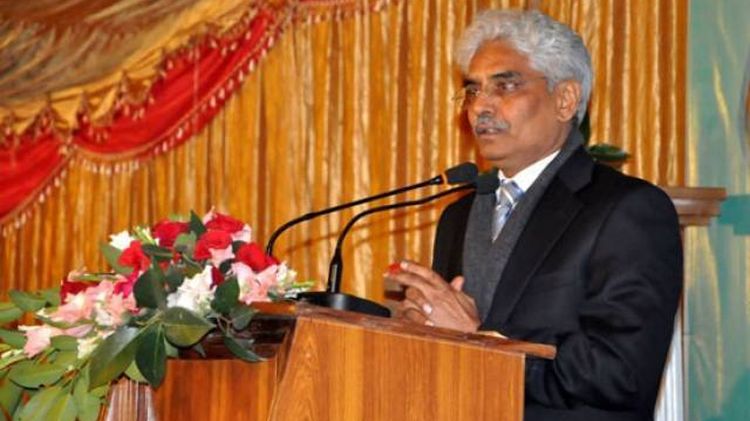 Haroon Rashid, the Pro-Rector of COMSATS Institute of Information Technology (CIIT) has been formally terminated from his post. He has been dismissed after his doctoral thesis in the PhD was found to be plagiarised.

Previously, the Higher Education Commission (HEC) of Pakistan had pointed out heavy plagiarism in Rashid’s degree. The former Pro-Rector’s degree was withdrawn by Preston University on June 6, citing plagiarized content found in his thesis paper. Haroon Rashid’s thesis was found to be plagiarized by nearly 72 percent.

COMSATS Board of Governors met on Friday to discuss on the matter. They had discussed the matter during the previous meeting as well and had asked Haroon Rashid to appear at Friday’s meeting and present his case.

Rashid was given an opportunity to represent himself once before as well. He failed to appear both times as he is currently in the US. The Board of Governors, therefore, decided to terminate his services immediately. At the CIIT, a PhD is a minimum requirement for the Pro-Rector position, which was no longer met by Rashid.

Interestingly, the person in question is also the Chief Executive Officer of National Testing Service (NTS), a private entity started by COMSATS. Sources say that the matter of his role at the NTS also came under discussion in Friday’s meeting. However, the Board of Governors decided to leave that for a later date.

Sources familiar with the matter have reported that the government considered taking over the NTS since it was founded by COMSATS, a government run university. With this new revelation, government might reassess whether such an important national service can be left to private ownership and under the leadership of such dubious characters.

It is unfortunate for Pakistan’s academic circles that such fakers can manage to attain high-level qualifications without going through any rigorous validation process.

Not only was the person unqualified for the job, he managed to stay employed at such an important post in an educational institute for so long.

This is the second time, during the past five years, that an educational institute has sacked one of its leading officers over plagiarism issues.

In this age of technology and digital content, HEC has to ensure that no new thesis goes without testing and that the old degrees are verified to ensure originality.