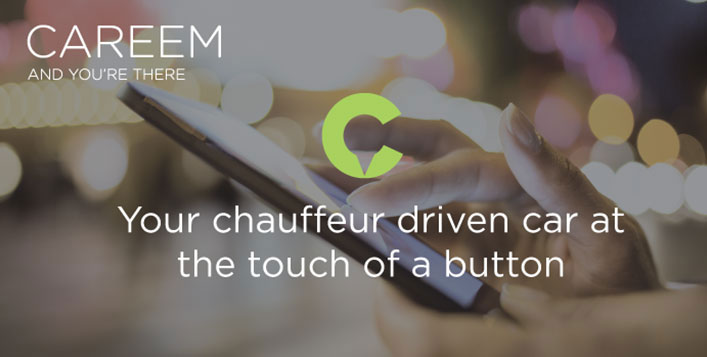 An anonymous girl, who wants to remain unnamed, has alleged a Careem Driver for behaving irresponsibly during the 40 minutes drive that she recently took with Careem, Cambiar News has reported.

She further alleged the service that Careem driver — to attain familiarity — contacted her on phone after the ride as well.

Careem, a UAE based on-demand taxi service that started from Lahore last year, currently operates in Karachi and Islamabad.

The unnamed girl has said that the 40 minutes drive from her place to work mostly remained uncomfortable as driver repeatedly tried to initiate usual conversation that she kept avoiding.

After the ride, almost next day, the driver contacted the girl on her cell phone number presumably to explain her about company promotions; which she disconnected to show a clear indication that she doesn’t want to speak with the guy.

Later on, the driver allegedly sent the girl text messages as well. 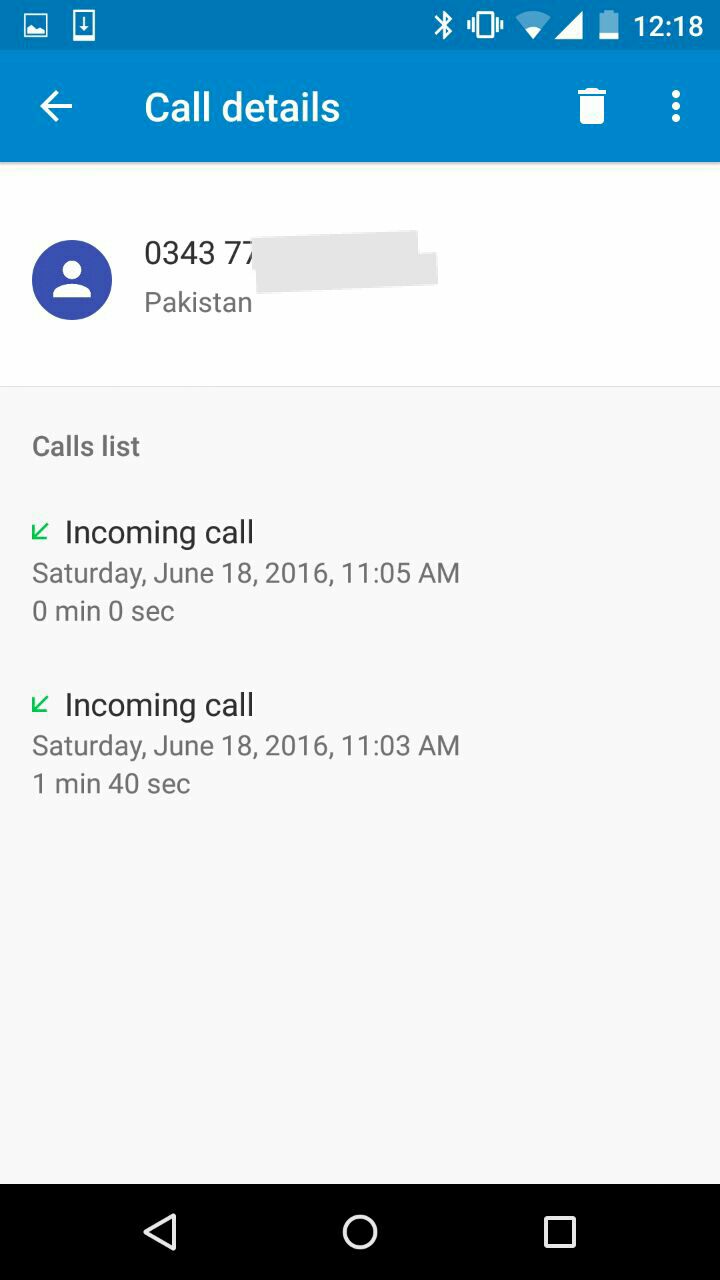 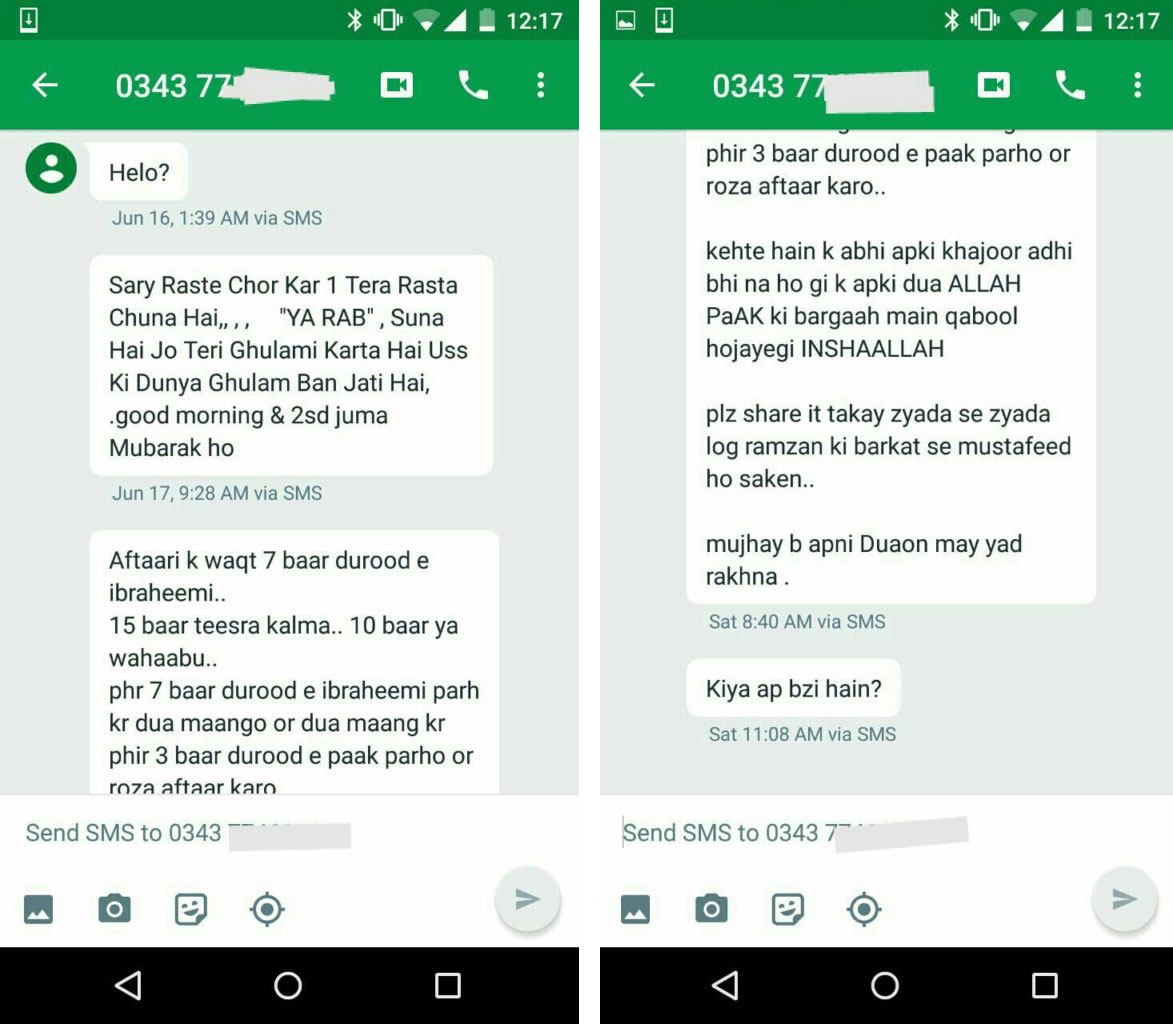 It must be noted that customers’ cell phone numbers are not shared with drivers by default, however, drivers’ numbers are shared with customers just in case. The girl in question might had called the driver — maybe to inquire about his arrival or anything — and this is probably how the number of the girl got out.

There’s no mention if the driver persisted and contacted the girl again or not.

Careem has issued a video statement on the incident, in which Junaid Iqbal, the MD of Careem Pakistan, responded to the situation.

Junaid, in the video, explained how rigorously Careem captains are checked for any background before taken on-board and that they are trained for several things at different levels before riding a Careem car.

He said that any indecent incidents are dealt very seriously and captains found involved are expelled immediately.

Junaid also emphasized that customers must give their feedback — through various channels available — and that this is only how careem can enhance customer experience.