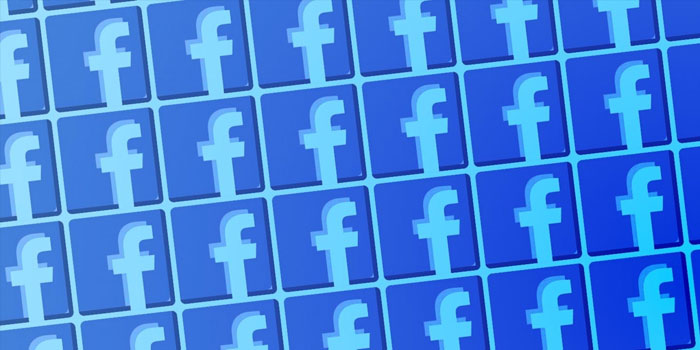 Rumors are synonymous with social media and every once in a while we come across things that clearly aren’t true but people keep spreading regardless. The always-at-the-fingertips nature of social media, its ease of access and the gullible nature of people means some rumors get far more traction than they should.

Recently another hoax has been making rounds on the social network.

A Facebook status claims that according to news from Channel 13, Facebook will be making all posts ever made on the platform by its users public.

All your posts can become public tomorrow. Even messages that have been deleted or the photos not allowed. Better safe than sorry is right. Channel 13 news was just talking about this change in Facebooks privacy policy. I do not give Facebook or any entities associated with Facebook permission to use my pictures, information, or posts, both past and future. By this statement, I give notice to Facebook it is strictly forbidden to disclose, copy, distribute, or take any other action against me based on this profile and/or its contents. The violation of privacy can be punished by law (UCC 1-308- 1 1 308-103 and the Rome statute) NOTE: Facebook is now a public entity. All members must post a note like this. If you prefer, you can copy and paste this version. If you do not publish a statement at least once it will be tactically allowing the use of your photos, as well as the information contained in the profile status updates.

As the crafty among you must have already guessed, this is just a false rumor. That’s due to two simple reasons.

Any change made to the privacy policy which affects the users needs to be notified to the user and accepted by them to actually have any effect. Thus far, nobody has received an official notification from Facebook, confirming the invalidity of this hoax.

There is no news channel by the name of “Channel 13”. You can check this yourself by Googling about it.

This was just added by the spammer to “affirm” their claims by adding a source that most of the times, people don’t even check to see if is real or not.

Not the First Time its Happening

This isn’t the first time this kind of rumor has made the news. Back in September last year, a similar rumor was making rounds in the social network. It also urged users to post a legal notice onto their status to stop Facebook from charging them money to make their posts private.

Facebook provided a clarification about it, asking users to not believe everything they read on the internet.

As far as rumors/news go, always check the source of the news especially if you read it on the internet. We as Muslims are also supposed to verify news or information that we receive before spreading it to someone else. Stay safe and be well informed.