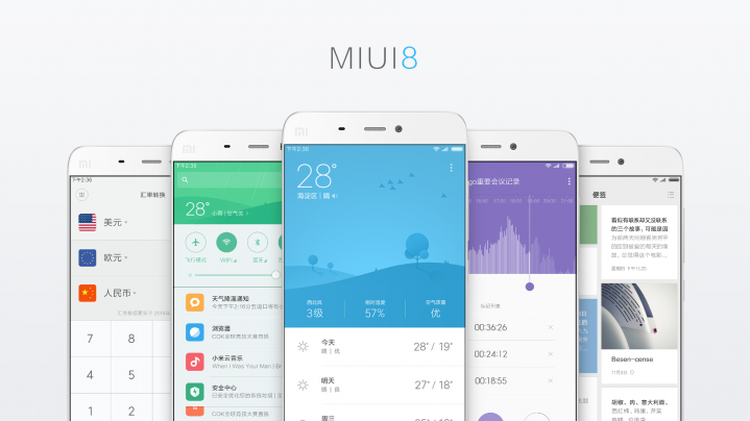 Xiaomi announced its latest Android based OS version, MIUI 8, back in May. The UI update was released as a beta version in China back then. Today, the company has announced the global release of its MIUI 8. The global version of the ROM will consist of all the features found in the Chinese MIUI 8, plus some extra ones.

MIUI 8 is bringing a whole lot of visual changes to the interface while maintaining the same fluid animations and lag-free experience. The company claims they are “Using color in unlimited ways”. 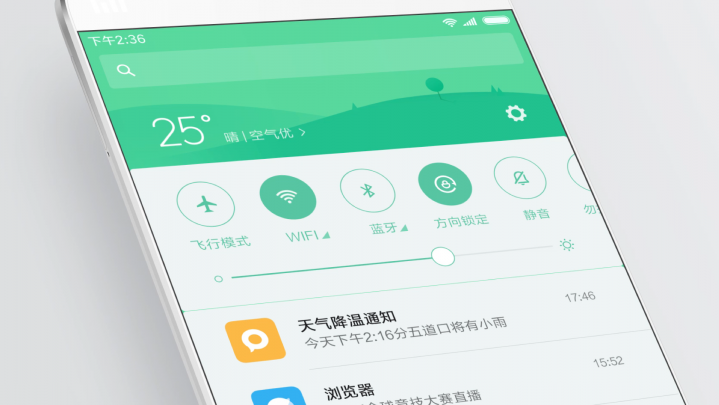 Previously, the toggles used to be on the right pane. Now they have been moved to a single one and sit below the weather panel. The toggles can be edited and arranged as well.

Other changes include a color changing status bar with new animations across the whole UI, based on the apps in use. Xiaomi has kept an option for users to switch back to the old two-pane notification drawer, if they prefer the older one’s functionality. 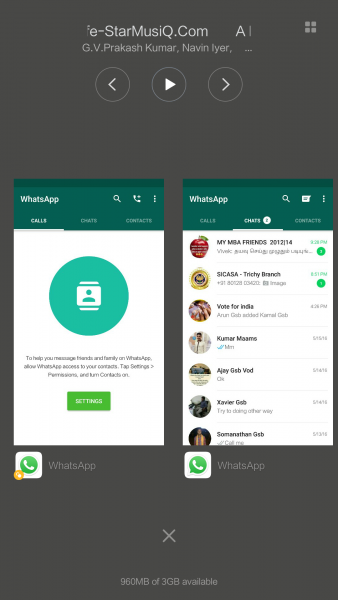 The most unique and the probably the best feature on the MIUI 8 is Dual Apps. Don’t mistake it for split screen multitasking. It is actually a change which allows users to have two instances of the same app installed simultaneously. For example, you can have two WhatsApp accounts for two different SIMs. This is unique and a great feature, something desired by users for quite a while. 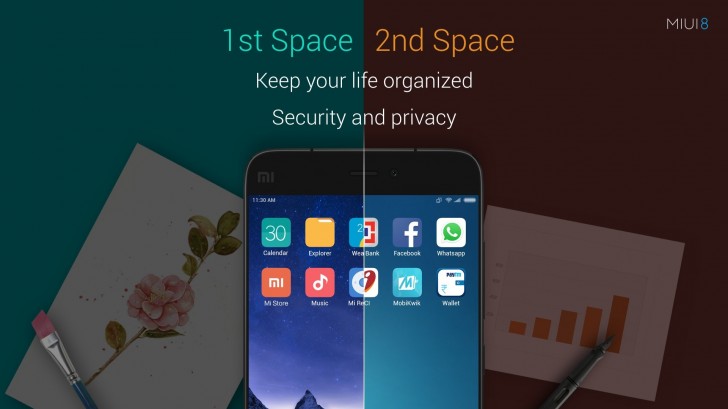 Spaces are like having two different phones in one pocket. Each space has its own workspace, with its own separate set of apps, settings, customisations, image gallery. It is sort of like having two accounts on a single phone. One can be used for work, the other one for personal use.

While Android supports multiple accounts since Lollipop, Xiaomi has changed the original feature to make it more useful. Users can set different passcodes for each space and enter either one by simply entering the respective code. No need to switch again and again.

Another use-case for this is that people with tablets, or those who share their phones, can separate stuff from each other without much hassle. 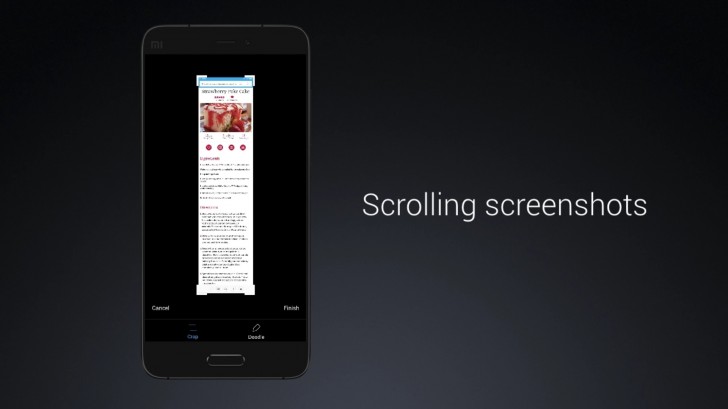 MIUI 8 brings another cool new feature, scrolling screenshots. Often, screenshots are limited since you can only show so much on such a small screen. This feature lets you take one long screenshot across a page by combining multiple images. The final image can then be cropped as well.

It’s a small circular ball on the screen. The ball consists of quick shortcuts, basic functions like home, back and task manager plus shortcuts to apps of the user’s choice.

A similar feature has been available on rooted phones for quite some time but this is probably the first time an OEM has incorporated such a feature and improved it for daily use.

Xiaomi has added some other nifty utilities into the mix as well:

The public beta for the MIUI 8 Global ROM will be released as an OTA update on 11 July while the stable release will hit all devices starting August 16.