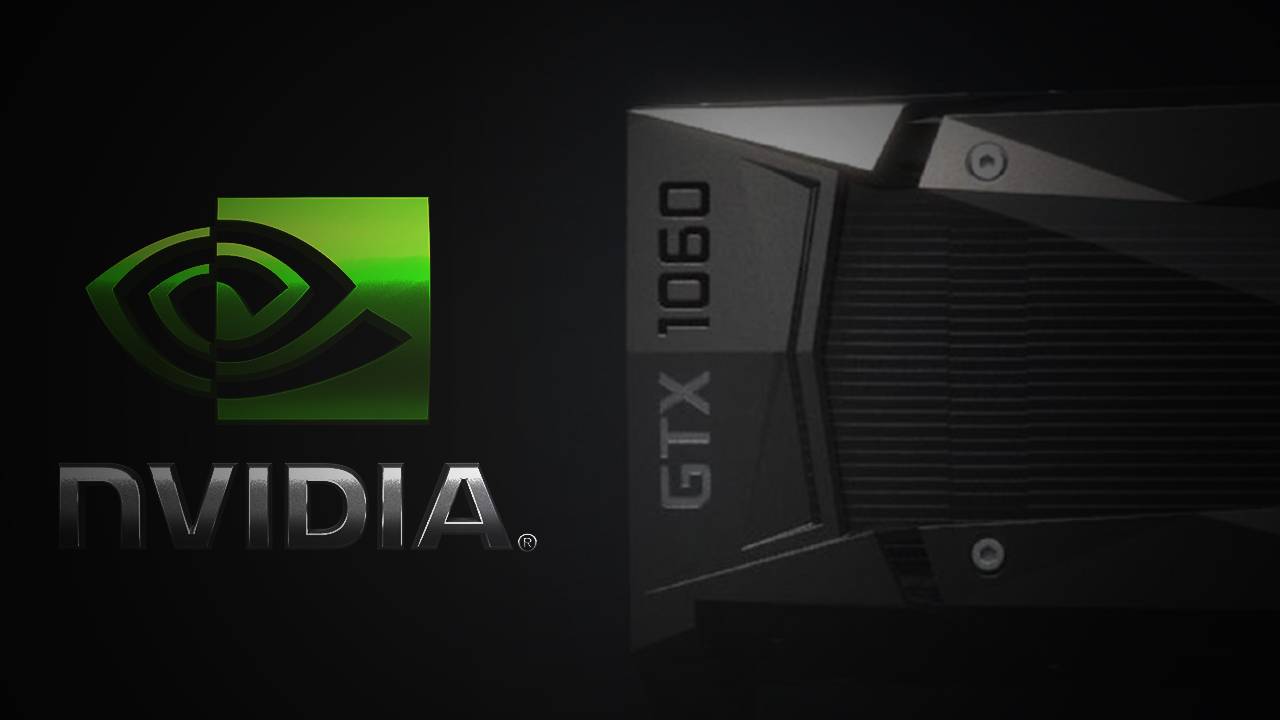 Of course, the performance boost here is a sizeable one. According to Nvidia, the 16nm FinFET, Pascal-based card is said to be thrice as performance as the GTX 980, a card twice as expensive.

The card requires a single 6-pin power supply ring with a TDP of 120W. On the connectivity side, you get three DisplayPort 1.4 and a single HDMI 2.0b. Similar to its competitors, it is also VR-ready.

The 1060, which will only be available in a 6 GB option, will cost $250 on retail. The Founders Edition will retail for a slightly more expensive at $299. The price difference could be covered if you consider the fact that the card is 15 percent faster and 75 percent more efficient than the RX 480, meaning it is the biggest Polaris competitor on the horizon as of now.

Of course, real-world figures could vary and a decision is very difficult to make until we get some benchmarks. That shouldn’t take long as the card is said to go on retail just over a week later.