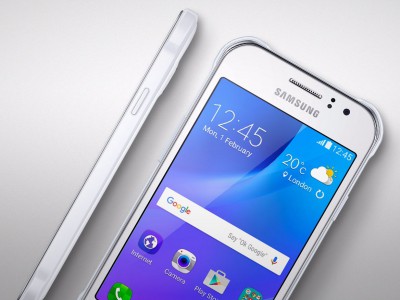 The display on the front is of 4.3-inch size with WVGA resolution. The only saving grace is the Super AMOLED display panel. Under the hood, you get a quad-core processor with 1 GB RAM. Amount of storage is 8 GB which can be increased via microSD. 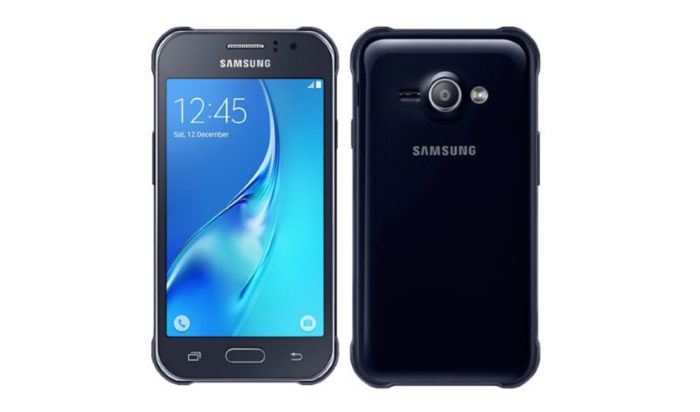 The camera on the back is of 5 MP resolution with f/2.2 and LED Flash. The front also boasts a 2 MP camera. The OS that this phone runs is the aging Android 5.1 Lollipop along with TouchWiz. It does support 4G LTE connectivity though.

Battery capacity is set at 1900 mAh with up to 10 hours of talk time. The J1 Ace Neo is said to be available in Black, White and Blue. Pricing details aren’t out yet.