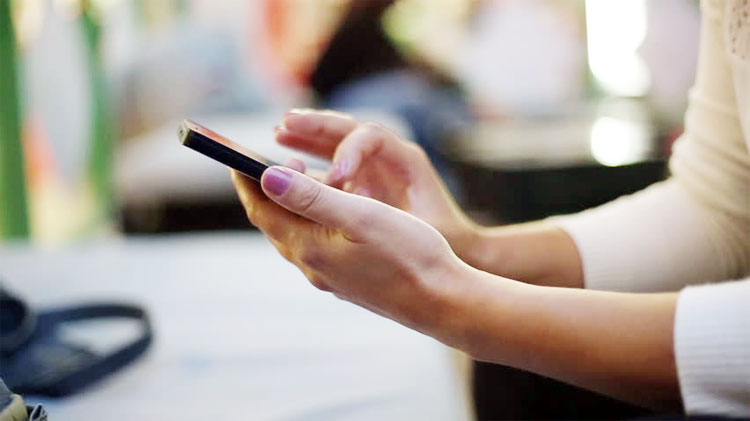 Zong has increased its call set up charges from 10 Paisas (inclusive of taxes) to 15 Paisas as predicted earlier following the foot steps of Telenor Pakistan and Ufone, who already increased charges in March 2016.

This new charges will be effective from July 22 and will be applicable on prepaid customers, according to the notification published in a newspaper today.

Mobilink and Warid, in the concluding stages of a merger to be one company, are the only ones left to increase the call setup charges.

Operators usually impose charges with a gap of weeks or months mainly to avoid hammer of Competitive Commission of Pakistan (CCP), which can take action against companies for infringing anti-competitive practices in the market to protect consumers rights.

However, millions of customers will have little time before the new charges are in effect.

On the other hand, Pakistan Telecommunication Authority (PTA) remains the only authority which has the power to protect rights of millions of customers under the law.

The irony is that the telecom watchdog directed teclos multiple times to remove the call setup charges but its instructions were not taken seriously by operators, who are on a money making spree.

Pakistan Telecommunication Authority (PTA) had asked all operators to stop charging call setup charges in March 2014  in the light of provision of Telecom Re organization Act and Consumer Protection Regulations 2009 but it totally failed to maintain its writ in the telecom sector.

Now in 2016, telecom operators are making additional and easy money from their customers through raising call setup charges but it seems that PTA is likely to fail in blocking the hike on the charges which it already declared illegal.

There is no such effective platform of consumers’ rights such as an association which can challenge these charges in the court. However, customers have an option to help themselves by lodging a complaint against operators in the court which is also unlikely.