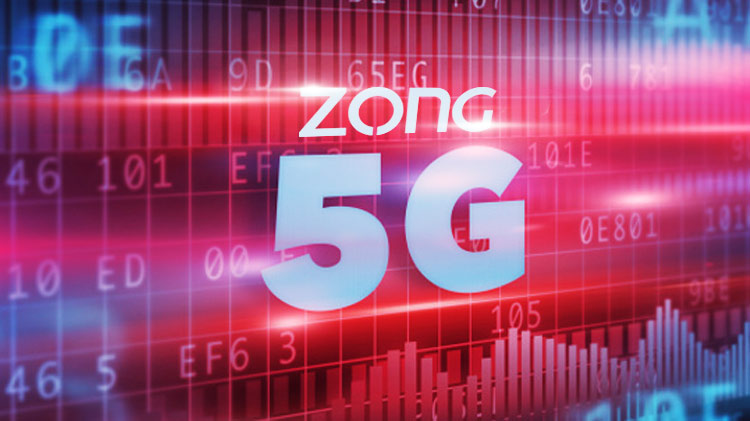 Zong has reportedly shown its interest to be part of the IMT Advanced Group — a global group of early operators and vendors — that will test 5G technology for consumers at the time of its launch around 2020, we have heard through sources.

While its too early to say anything, we can confirm that Zong is making efforts to be part of the global players that will conduct early tests of 5G technology for consumers.

Zong didn’t confirm us anything officially on this.

Without naming Zong, the Pakistani Minister for IT, Anusha Rehman, recently confirmed with ProPakistani that her Ministry is putting efforts to get Pakistan included in the list of countries where 5G will be tested before anywhere else.

Secretary General, ITU, is in Pakistan these days and was told about Zong’s plans during his visit to Zong’s HQ yesterday.

Not to mention, lab tests for 5G are already under way.

Preliminary tests suggest that an estimated speed of several hundred MBs can be achieved through 5G technology.

It won’t be out of place to mention that Huawei, and China Mobile — the parent group of Zong — have tested 5G prototypes for 3.5GHz spectrum, which also happens to be the first pre-commercial 5G design with wider capacity.